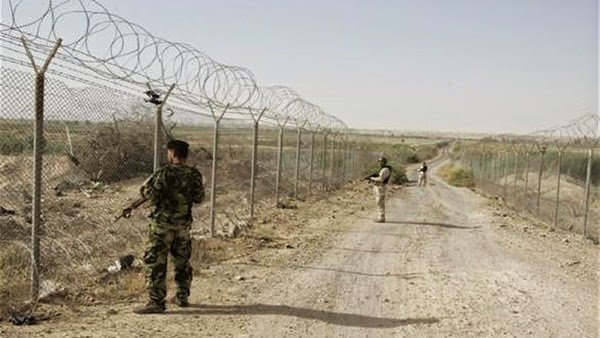 On Sunday, a security source in Anbar province announced, that a force of the border guards managed to repel an ISIS attack on a border station between Iraq and Saudi Arabia, indicating that the clashes resulted in killing two members of the terrorist organization and wounding four others.

The source said in an interview for IraqiNews.com, “Today, a force of the border guards was able to repel an ISIS attack on Anazh station on the Iraqi-Saudi border west of Ramadi,” noting that, “Elements ISIS attacked the station after they drove off from the Ratba city.”

The source added that, “Clashes continued for two consecutive hours,” adding that, “It resulted in the death of two ISIS elements and the injury of four others, while a border guard was killed and two others were wounded.”