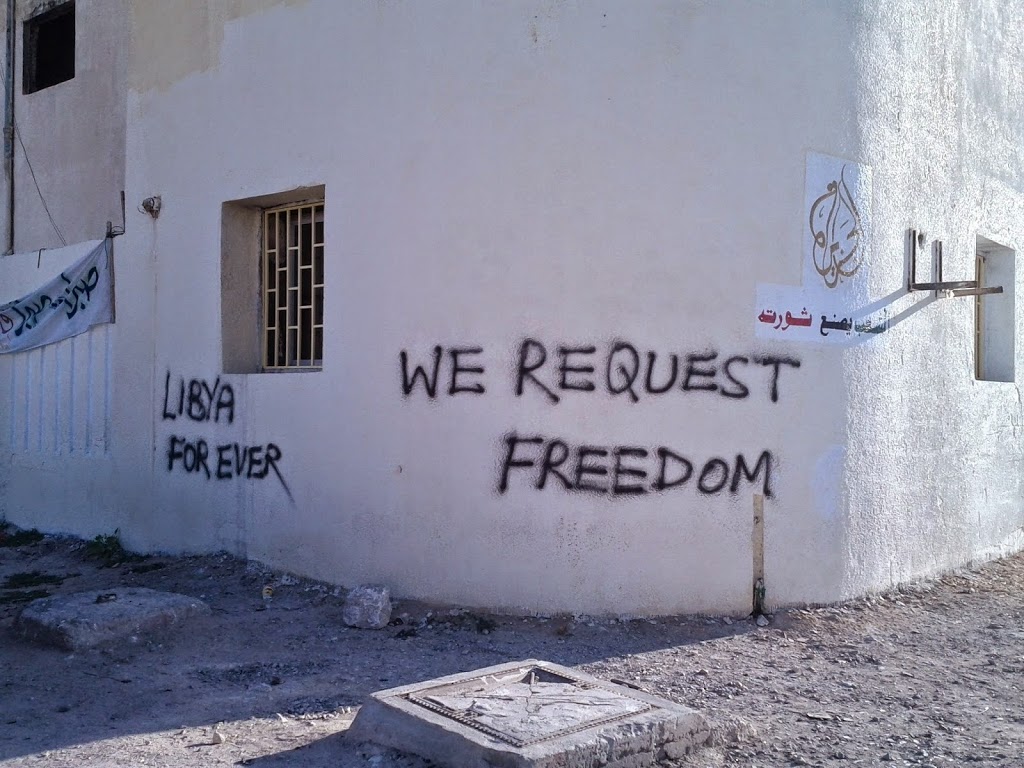 The United Nations postponed peace talks between Libya’s warring factions which had been scheduled for today without announcing a new date.

The talks had originally been slated for December 9 but have been repeatedly delayed as fighting has intensified between the beleaguered internationally recognised government and Islamist-backed militias.

UN mission spokesman Samir Ghattas told Libyan media late last night that efforts were continuing to get the talks back on track.

More than three years after dictator Moamer Kadhafi was toppled and killed in a NATO-backed revolt, the country remains awash with weapons and powerful militias, and has rival governments and parliaments.

UN Special Representative Bernardino Leon in Libya chaired a first round of talks between rival lawmakers in the oasis town of Ghadames in September.

But his efforts to convene a new round of talks and to broker parallel negotiations between the warring parties have so far failed, despite a warning by the UN Security Council in October that it would impose sanctions on any party that undermined the process.

The internationally recognised parliament voted last week not to attend any negotiations if the rival legislature in Tripoli was invited.

Loyalists of the internationally recognised government, which has taken refuge in the remote east, responded with their first air strikes on Misrata.

The United Nations says that since fighting intensified in May, hundreds of civilians have been killed and hundreds of thousands more have fled their homes.

Arab League ambassadors were due to meet in Cairo later today to discuss the deepening conflict.

Libya’s neighbours, fearful of a spillover of the violence, have repeatedly called for international intervention.

But French President Francois Hollande said on Monday that any intervention would require a “clear mandate” from the United Nations, “clear organisation” and the appropriate “political conditions”.