You are here: Home / Senza categoria / Palestinian Authority: more than half of PA budget spent on salaries 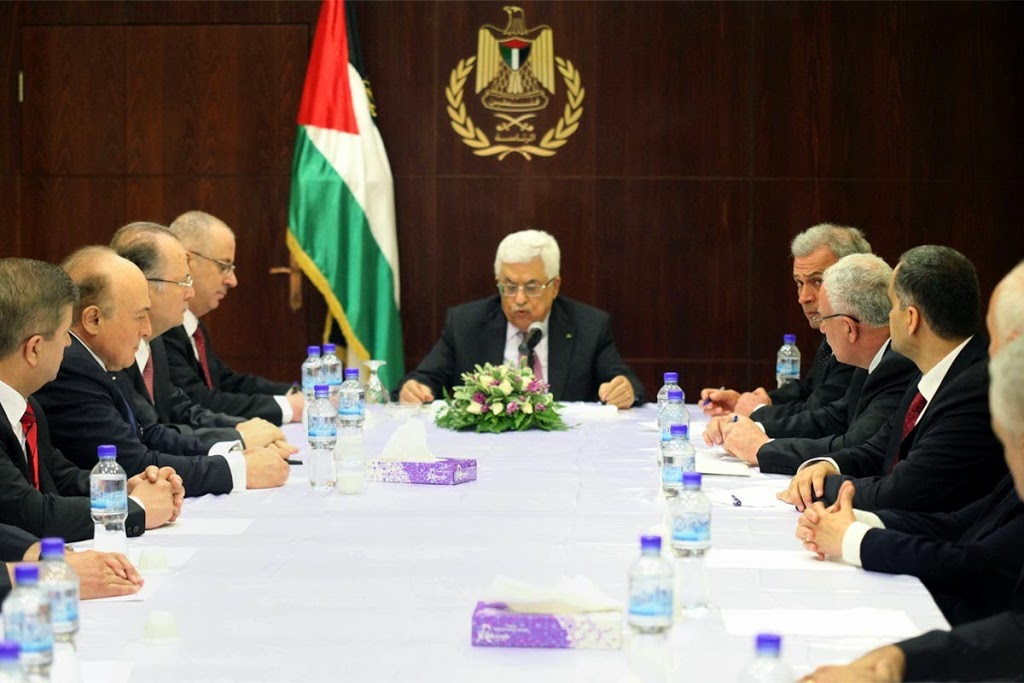 Official data showed that approximately 52 per cent of the Palestinian Authority (PA)’s budget over the last 11 months was spent on the salaries of public sector workers, compared with 55 per cent in 2013, the Anadolu Agency reported yesterday.

According to the data obtained by news agency, the government’s total expenses reached about $3.306 billion during the last 11 months. Approximately $1.721 billion were spent on salaries.

The Palestinian unity government is preparing for the 2015 budget, which must be approved before March. It is expected to be the largest since the establishment of the PA in 1993.

During the last financial year, wages amounted to around $1.92 billion, while the government expenses reached approximately $3.7 billion – 54 per cent of the budget.