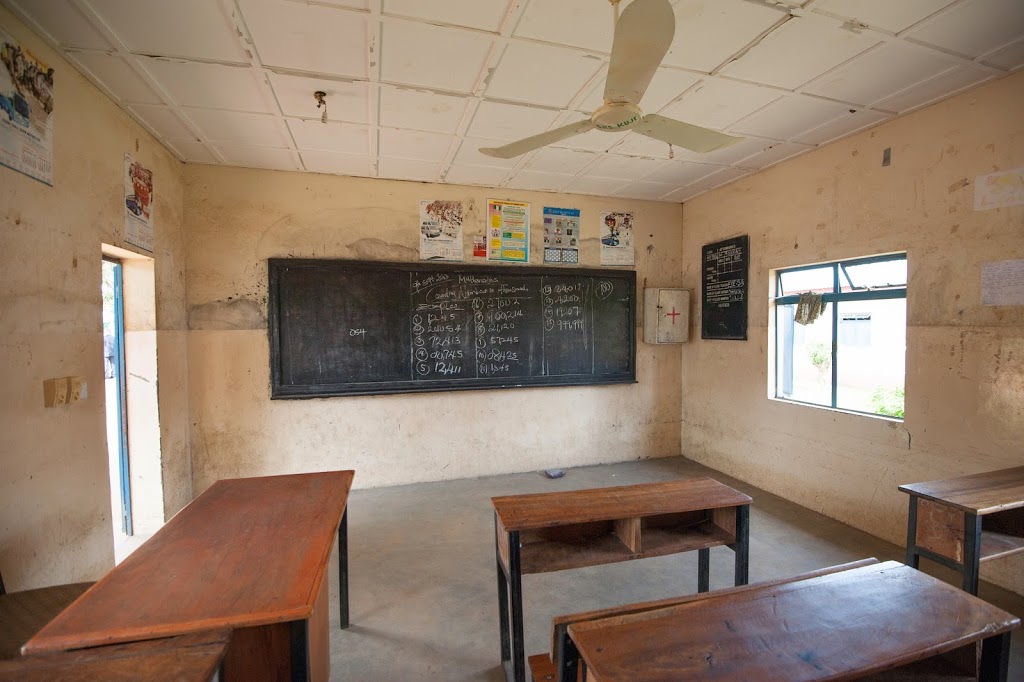 An estimated 670,000 children in Syria are being deprived of education after Islamic State forces ordered schools closed while the curriculum is made to conform with religious rules, the UN Children’s Fund (Unicef) said on Tuesday.

Islamic State, an offshoot of al-Qaeda which has recruited foreign fighters, has seized land in Syria and Iraq, imposing its strict reading of Islamic law.

In November it shut schools in areas it controls in eastern Syria pending a religious revision of the curriculum. The group stands accused of massacres, sexually enslaving women and girls and recruiting children as fighters.

“In December there was a decree of the Islamic State ordering the stoppage of education in areas under its control,” Unicef spokesman Christophe Boulierac told a news briefing. The militant group decreed that schools be closed until the school curriculum had been made “compliant with the religious rules”, he told Reuters.

Children enrolled in primary and secondary schools in Raqqa, and rural areas of Deir al-Zor and Aleppo provinces are affected by the closures, he said. Teachers must undergo retraining.