You are here: Home / Africa / 20 Shabaab fighters killed in Somalia 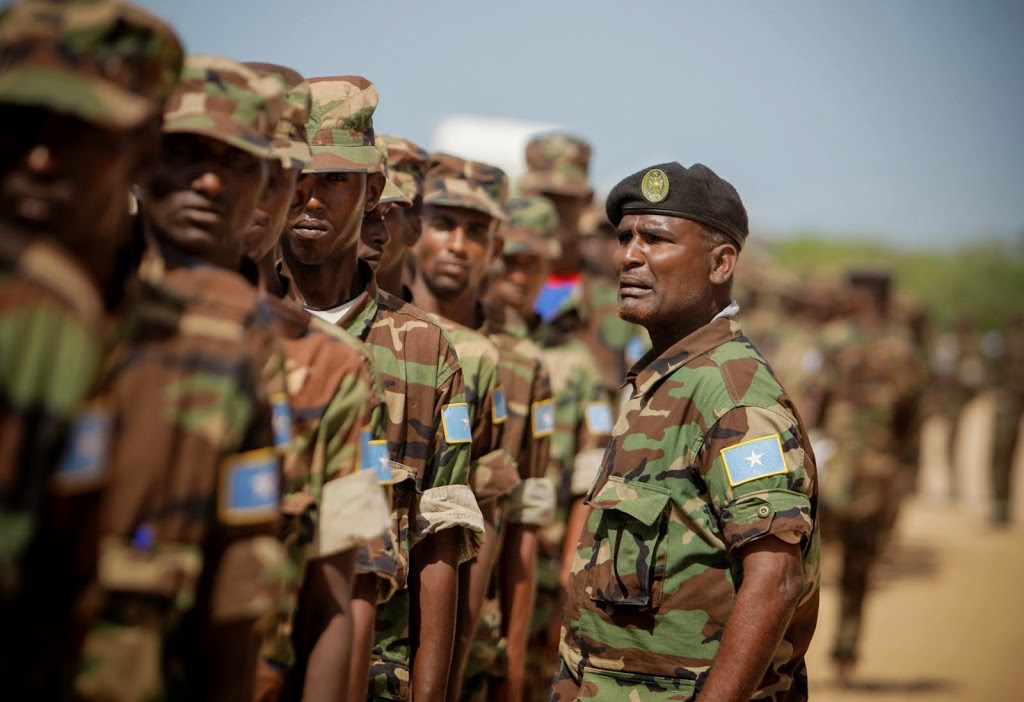 At least 20 Al-Shabaab militants and five Somali soldiers were killed on Tuesday in fierce fighting that broke out in Somalia’s Galgala Mountains region.

“The Puntland president has confirmed to us that 20 terrorists and five of our soldiers were killed today,” Abdulkadir Sumaysane, a government official, told The Anadolu Agency following a cabinet briefing by Puntland President Abdiweli Ali.

“Four of our soldiers were wounded,” he said, adding that 27 militants had also sustained injuries.

The casualties, however, could not be independently verified.

Puntland is a semi-autonomous region in northern Somalia.

A local medical official at Bandar Qassim Hospital in Bossaso, a major seaport in Puntland, told AA that they had received ten injured government troops.

“We have declared victory. Al-Shabaab has lost its last base in Galgala,” said Sumaysane.

Citing eyewitnesses, local media has reported that most of the slain Al-Shabaab fighters had likely been killed by U.S. drones.

The claims, however, could not be independently verified.

The army offensive began on Sunday.

For several years, the Al-Qaeda-linked Al-Shabaab group has maintained a stronghold in the Galgala Mountains region.

In 2014, Puntland saw an influx of Al-Shabaab fighters fleeing a major offensive conducted by the Somali army and African Union troops.

The offensive had targeted the group’s main areas of influence in southern and central Somalia.

Earlier this year, fractious Somalia appeared to inch closer to stability after government troops and African Union forces – deployed in the country since 2007 – drove Al-Shabaab from most of its strongholds.