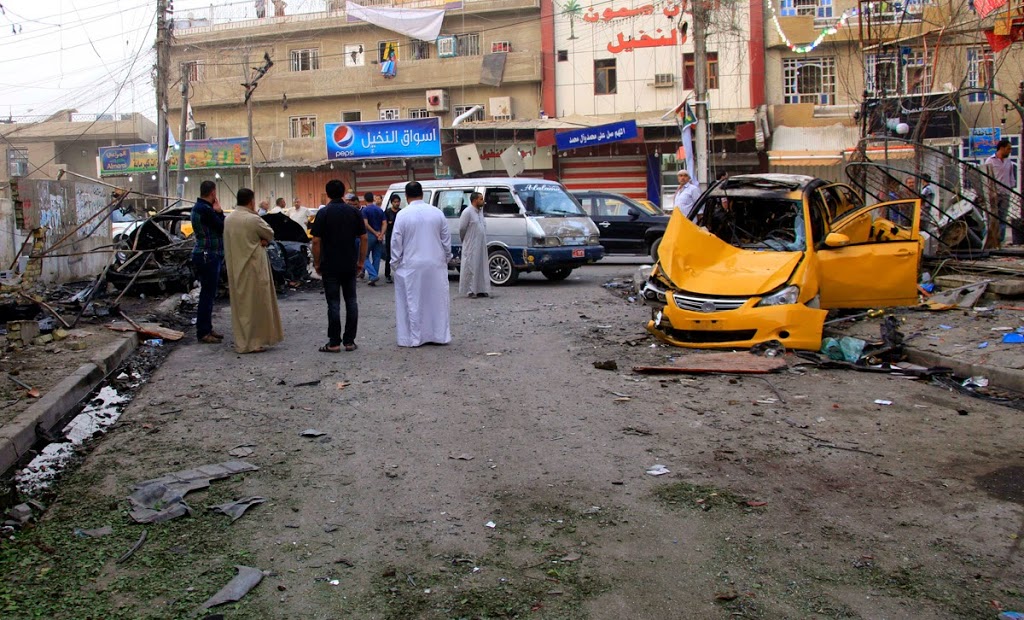 The suicide bombers attacked a mosque in the Al Jubba area of Anbar where anti-militants fighters were resting, killing 10, after which clashes broke out that left a further 13 security personnel dead and 21 wounded.

Al Jubba is located near the Al Asad Air Base—where American military personnel are deployed—and the town of Baghdadi, an area that has seen heavy fighting between security forces and the IS militant group.

There was no immediate claim of responsibility for the attack, but suicide bombings are a tactic almost exclusively employed by Sunni extremists in Iraq, including IS militants.

IS spearheaded a major offensive in June that overran large areas north and west of Baghdad, including significant parts of Anbar.

Tribal fighters have played a key role in keeping the militants from gaining further ground in Anbar, and Iraqi forces are now providing training to tribesmen at Al Asad.

In a meeting on Monday with Suhaib Al Rawi, the newly elected governor of embattled Anbar province, Prime Minister Haider Al Abadi called for a “tribal revolution” against IS, the premier’s office said.

He emphasised “the importance of the tribes and the sons of the province taking part in liberating their areas from the terrorist organisations”.