You are here: Home / Senza categoria / Number of foreigners joining Peshmerga Forces on the increase 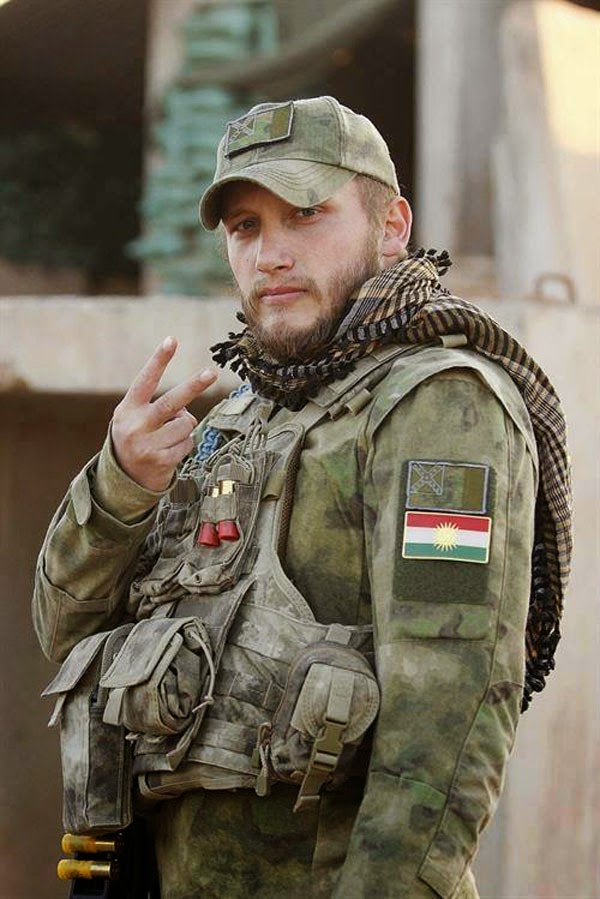 Former spokesman for the Ministry of Endowment and Religious Affairs of the Kurdistan Region Mariwan Naqshbandi says that the number of foreigners joining the Peshmerga to fight Islamic State (IS) is on the increase.

On his personal Facebook page, Naqshbandi said, “According to information that I have collected as a journalist, foreigners from many different countries have contacted Peshmerga officials and the ministry over the last two months, offering to volunteer for the Peshmerga.”

He stated that they have their own military equipment and that some of the volunteers are from the Kurdish diaspora, with citizenship of foreign countries.

“I asked one of those youths why he returned to the Kurdistan Region to fight IS with the Peshmerga. He said that the bravery and resistance of the Peshmerga illustrated in world media was a factor that motivated him,” said Naqshbandi.

Naqshbandi says that the volunteer explained, “Beside that, this is a fight of humanity against terrorists [IS militants]. If we don’t stop and destroy them here in the Kurdistan Region, they will have reach across the world in the future.”

According to unofficial statistics obtained by Naqshbandi, in 2015 alone, 25 foreign volunteers from Europe, the US and Australia have flown to the Kurdistan Region to join the Peshmerga.

He revealed that some had military training in their own countries and had been trained to fight in street battles.