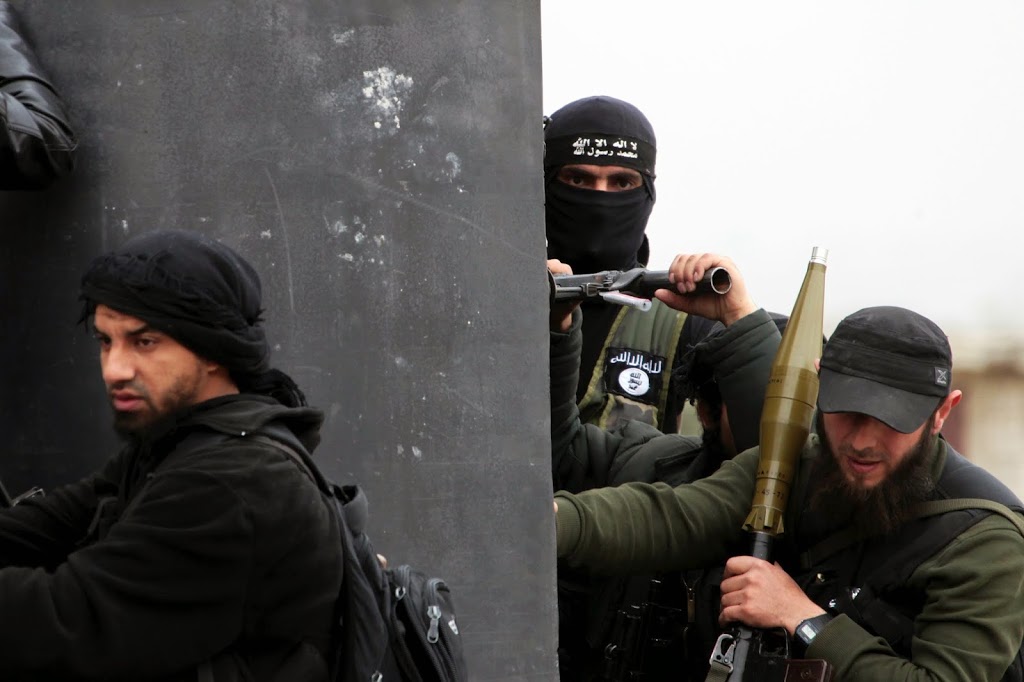 Al Qaeda militants in Syria are plotting attacks to inflict mass casualties in the West, possibly against transport systems or “iconic targets”, the head of Britain’s MI5 Security Service said on Thursday.

Speaking after gunmen killed 12 people in an assault on a French satirical newspaper, MI5 boss Andrew Parker warned a strike on the United Kingdom was highly likely.

“A group of core al Qaeda terrorists in Syria is planning mass casualty attacks against the West,” Director General Parker said in a rare public speech at MI5 headquarters in London. His last public speech was in October 2013.

In the speech, planned before the killings in Paris, Parker said seasoned al Qaeda militants in Syria aimed to “cause large-scale loss of life, often by attacking transport systems or iconic targets” in the West.

Al Qaeda killed nearly 3,000 people by attacking the United States with hijacked passenger planes on September 11, 2001. Militants inspired by the group killed 52 commuters in London on July 7, 2005 with suicide bombs.

Al Qaeda’s leader Osama bin Laden was killed by U.S. special forces in 2011, and the threat posed by the network to the West seemed to recede in recent years.

But spies in Europe and the United States have been troubled that al Qaeda militants from Pakistan have appeared in wartorn Syria, in what some intelligence analysts say could be part of a plot to mount a major attack against the West.

Thursday’s stark warning from one of the West’s most influential spymasters mirrors a growing concern among Western political leaders and their Arab allies about the threat from the cauldron of militant groups in Syria and Iraq.

Parker said around 600 British extremists had travelled to Syria, many joining the militant group which calls itself “Islamic State” and has taken control of swathes of Iraq and Syria.

The group, an offshoot of al Qaeda, has beheaded two U.S. journalists and an American and two British aid workers in an effort to put pressure on a U.S.-led international coalition bombing its fighters in Syria.

Islamic State militants in Syria were plotting attacks on Britain and making sophisticated use of social media to incite British nationals to carry out violence, Parker said.

MI5, established in 1909 to counter German espionage ahead of World War One, had stopped three potentially deadly “terrorist plots” against the United Kingdom in recent months, he said.

“We face a very serious level of threat that is complex to combat and unlikely to abate significantly for some time,” said Parker, who has argued strongly for more surveillance powers to spy on militant communications on the Internet.

He said that the security services needed to have access to such communications.

“My sharpest concern as Director General of MI5 is the growing gap between the increasingly challenging threat and the decreasing availability of capabilities to address it,” he said.

Twitter and Facebook are so important to militants that technology giants should give security services greater access to their networks, the head of Britain’s GCHQ eavesdropping agency said last year.

“The dark places from where those who wish us harm can plot and plan are increasing,” Parker said. “We need to be able to access communications and obtain relevant data on those people when we have good reason.”