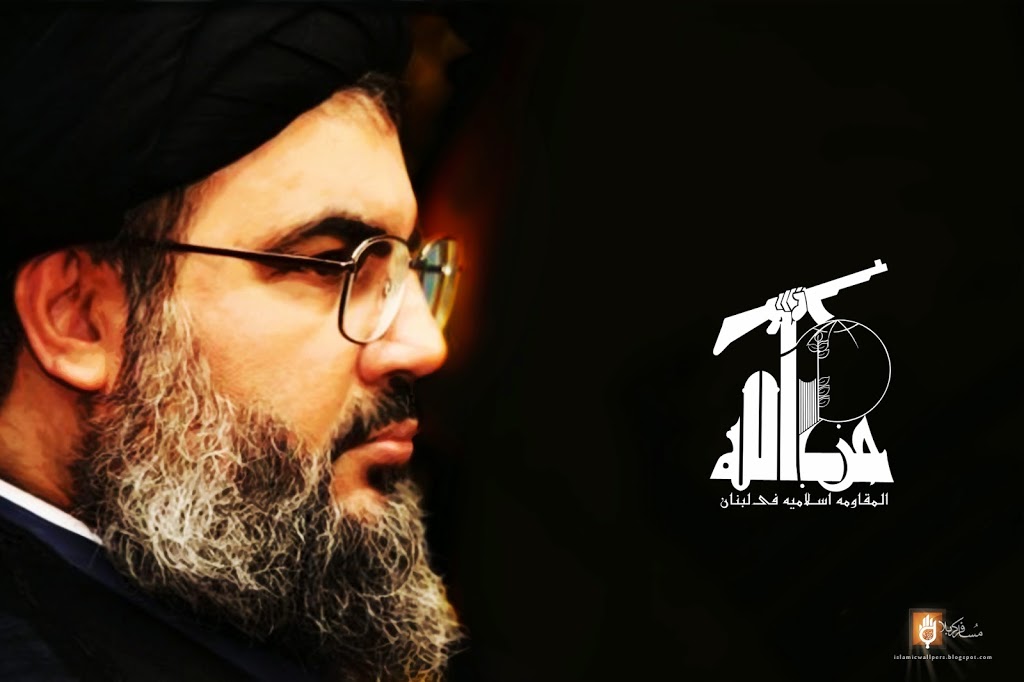 The leader of the Lebanese Hezbollah group says Islamic extremists have insulted Islam and the Prophet Muhammad more than those who published satirical cartoons mocking the religion.

Sheikh Hassan Nasrallah did not directly mention the Paris attack on the offices of Charlie Hebdo that left 12 people dead, but he said Islamic extremists who behead and slaughter people — a reference to the IS group’s rampages in Iraq and Syria — have done more harm to Islam than anyone else in history.

His remarks are in stark contrast to those of Sunni militants from the IS group and al Qaeda who have called for attacks on Western countries.