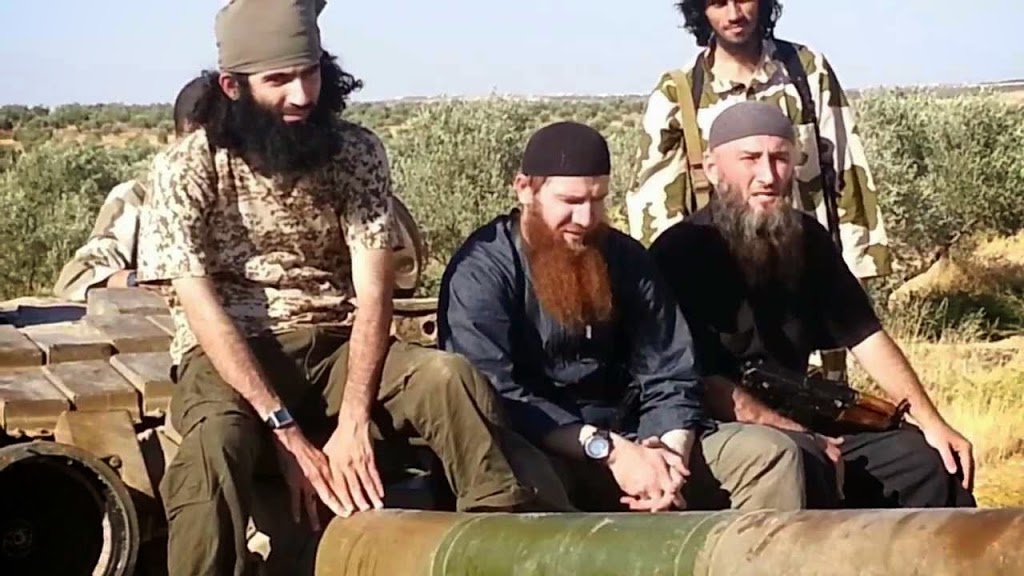 Efforts by the Islamic State group to make its presence felt in Libya came as no surprise to the United States, with military officials warning last month that fighters are training at IS camps there. Intelligence officials say there’s been no letup, but they caution it doesn’t mean the jihadist group sees Libya as part of its expanding caliphate — at least not yet.

The smoke rising from a recent bombing aimed at Libya’s elected parliament in Tobruk was a signal of the chaos in the country and, according to analysts like Jason Pack of Libya-Analysis.com, an invitation to jihadists and foreign fighters.

“Being on the global jihadi circuit, fighting in Afghanistan, then being holed up in a cave or something in Iraq, it’s a tough job,” he said. “You know, you could go to Libya and there’s no state authority.  No one’s hunting you there.  You can hang out. You can rest and recoup.”

As Libya reels from clashes between factions vying for power, Pack says terror groups are trying to seize the moment.

“They don’t want to carry out attacks inside Libya, and they really haven’t done that,” he said. “What they do want to do is to keep the Libyan government weak, and that’s the reason they have targeted assassinations against key Libyan government officials.”

At the forefront of these groups is the Islamic State, parading its success on social media. Its claims cannot be independently confirmed, but it has the attention of the United States’ Africa Command.

“We’re watching it very carefully to see how it develops and everything,” said the command’s General David Rodriguez. “Right now, it’s just small and very nascent. And we’ll just have to see how it goes.”

U.S. military officials believe there are a couple hundred Islamic State fighters training at camps in eastern Libya.  A senior intelligence official says it’s clear the group is trying to leverage the permissive environment to rest, train and recruit.

But the official says despite claims by Islamic State leader Abu Bakr al-Baghdadi that several Libyan groups have pledged their loyalty, the affiliation is “nebulous.”

Analyst Daveed Gartenstein-Ross at the Foundation for Defense of Democracies calls it “resume inflation.”
“They’ve been able to utilize their core proficiency in social media to broadcast their successes in a conflict where social media has not penetrated to the same degree that it has in, let’s say, Syria,” he said.

Still, experts warn the situation in Libya is becoming more dangerous, even a force for destruction across the Middle East.

Intelligence officials also worry about the easy availability of weapons, some of which are flowing back with foreign fighters to fronts in Iraq, Syria and even Yemen.