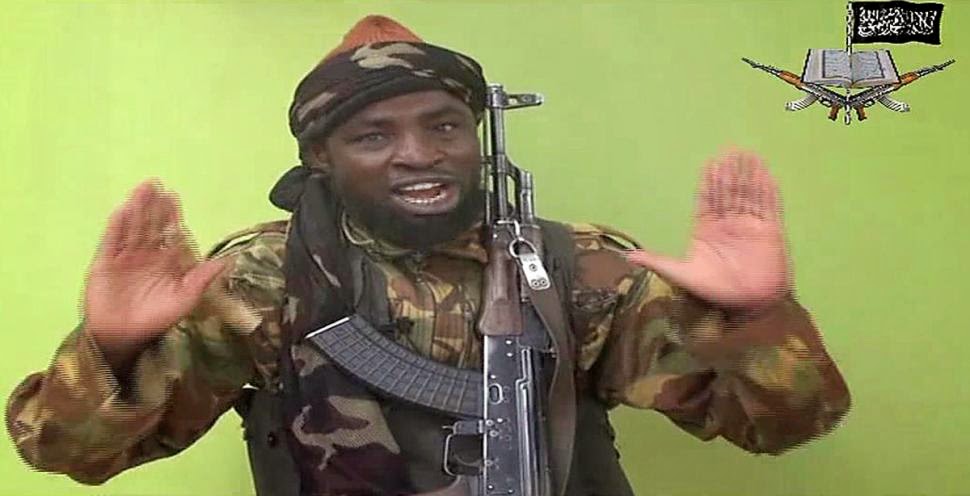 Nigeria’s military has called for support in tackling Boko Haram after a major attack on a key northeast town that is feared could be the worst in the bloody six-year insurgency.

There are still no independently corroborated figures for the huge numbers said to have been killed in Baga, on the shores of Lake Chad in the far north of Borno State.

However, defence spokesman Chris Olukolade said in a statement issued late Saturday that the description of the assault as “the deadliest” was “quite valid”.

“The attack on the town by the bloodhounds and their activities since January 3rd, 2015 should convince well-meaning people all over the world that Boko Haram is the evil all must collaborate to end, rather than vilifying those working to check them,” he said.

Yesterday a suicide bomb attack by a young girl thought to be as young as 10 in the northeast Nigerian city of Maiduguri killed 19 people.

The blast happened at about 12:40pm (11:40am Irish time) near the live chicken section of the Monday Market in the Borno State capital, which was targeted twice in a week by female bombers late last year.

Soldiers have complained of a lack of adequate weapons and even refused to deploy to take on the better-armed rebels, who want to create a hard-line Islamic state in northeast Nigeria.

With elections set for next month, Nigeria’s government has also been accused of playing politics with the insurgency, as most of the areas worst affected by the violence are main opposition strongholds.

But Mr Olukolade said: “The Nigerian military has not given up on Baga and other localities where terrorist activities are now prevalent.