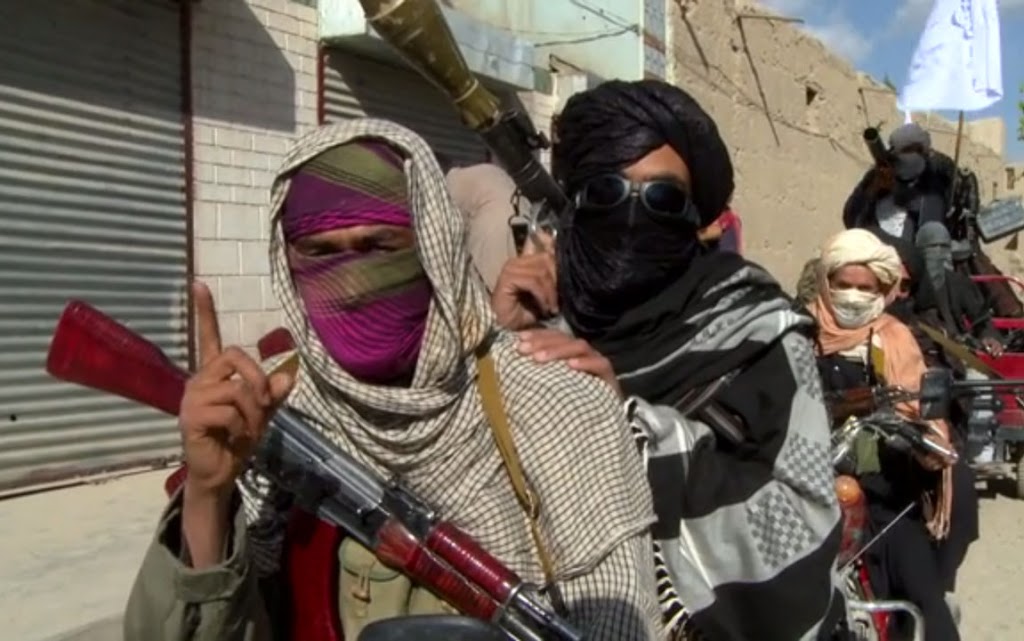 The Islamic State of Iraq and Syria (ISIS), also known as Daesh, has started operations in southern Helmand province of Afghanistan.

According to the local residents of Sangin district, a group of insurgents in black uniforms have started movements in the district carrying black flags and vehicles.
They are saying that the group is led by a local commander identified as Abdul Rauf are operting in Zamin Dawar area of Sangin and also parts of Kajaki district.
In the meantime, a local government official has confirmed that a gun battle broke out between the Taliban militants and a newly formed group recently which left at least 20 people dead.
The official speaking on the condition of anonymity said the group has so far been operating secretly in the two districts.
The reports of ISIS operations in Helmand province comes as President Mohammad Ashraf Ghani expressed concerns last week regarding potential threats by Islamic State of Iraq and Syria (ISIS) to Afghanistan.
The Islamic State group is not believed to have operations in Afghanistan and the reports have not been independently confirmed by security institutions.
However, insurgents belonging to a faction of the Hezb-e-Islami led by Gulbuddin Hekmatyar said earlier in September last year that they consider to join the Islamic State militants who are currently fighting in Syria and Iraq.
A notorious anti-government armed militant commander who is believed to have links with the Islamic State of Iraq and Syria (ISIS), has also been arrested by Afghan security forces in Paktia province.
According to reports, around 3,000 Afghan nationals have been deployed to take part in the ongoing Syria conflict.
The participation of Afghan militants in Syria war has sparked concerns among the Afghan officials some will return to fight in Afghanistan under Islamic State’s banner.
Source:  khaama