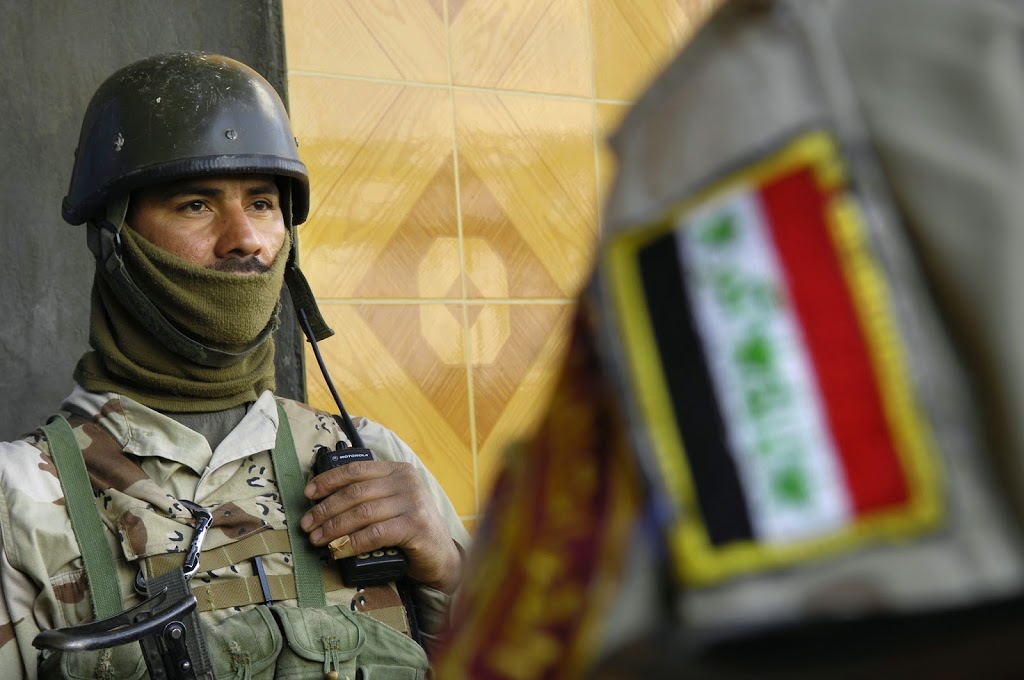 At least 70 Takfiri ISIL terrorists have been killed in severe clashes with joint Iraqi soldiers and Kurdish Peshmerga forces in northern Iraq, the source said on condition of anonymity.

The battle erupted on Sunday afternoon when a large number of the ISIL militants stormed the village of Sultan Abdullah on the main road between the towns of Gwer and Qaiyara, south of Iraq’s second-largest city of Mosul, the source said on condition of anonymity.

“The troops counted more than 70 bodies of the … militants scattered around the pounded positions and at edges of the village,” said the source, adding that a prominent ISIL leader, Taha al-Afri, was among the dead.

Two Kurdish forces were reportedly killed while five others were injured, including Major General Othman Tirani, a commander of the Peshmerga forces.

The militants seized the village but the joint Iraqi troops and Peshmerga forces were preparing to carry out a counterattack to retake it.

The battle came a day after the extremists killed at least 30 Peshmerga forces during clashes between the two sides in Gwer.

The heavily armed militants began their campaign of terror in Iraq in June 2014, taking control of Mosul before sweeping through parts of the country’s Sunni Arab heartland.

The notorious terror elements have been carrying out horrific acts of violence, including public decapitations, against all Iraqi communities such as Shias, Sunnis, Kurds, and Christians.

Iraqi soldiers and police units, Kurdish forces, Shia militiamen and Sunni tribesmen have recently succeeded in driving the ISIL out of some areas.