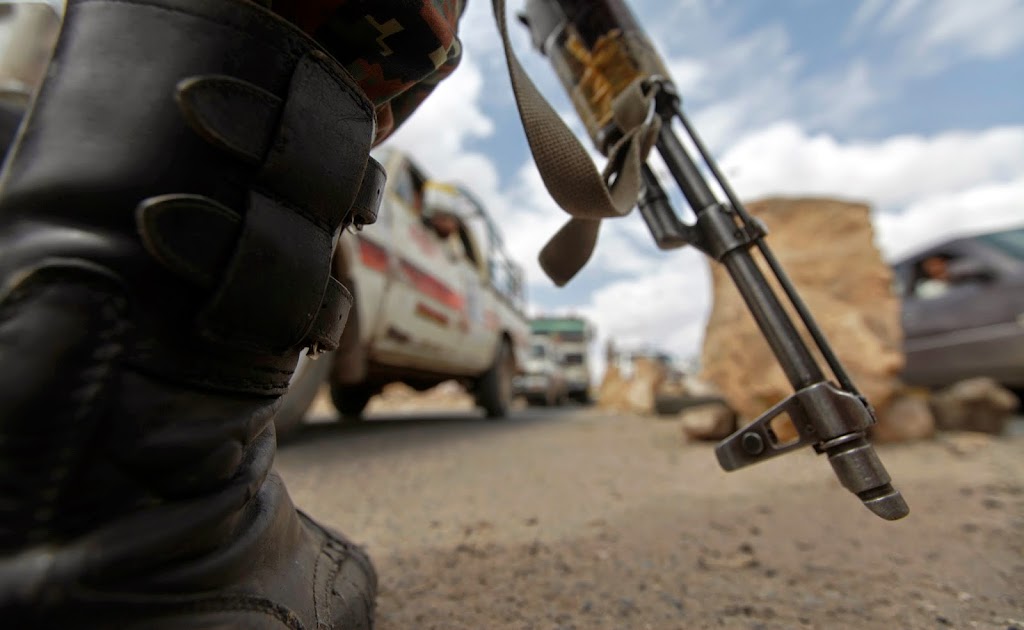 Conflicting reports about the Kouachi brothers stay in Yemen could mean authorities don’t know the details.

Mixed and confused narratives are coming out of Yemen about the Paris attackers’ links to the Yemeni branch of al-Qaeda.

A new media report quoting a Yemeni intelligence official suggests that both Said and Cherif Kouachi who carried out the attack on Charlie Hebdo were in Yemen on July 25, 2011.

They were allegedly smuggled in via Oman and got training with Al-Qaeda in the Arabian Peninsula (AQAP) in the northern province of Marib.

According to the report, the Kouachi brothers trained on how to use a gun in the desert of Marib.

The area where they trained had AQAP presence. It could even be considered as a stronghold. The desert is vast and the Marib province is near the provinces of Shabwa and Abyan – known at the time to be AQAP strongholds.

During their stay in Yemen they also met with Anwar al-Awlaki, AQAP’s US-born Yemeni cleric who was killed in a US drone strike in September 2011. Awlaki was considered the group’s main preacher and recruiter.

They left on August 15 to Oman and then returned to France, according to the report.

It’s very possible that the Yemeni authorities at the time were busy focusing on how to protect the regime and the capital Sanaa because in January of 2011 mass protests started against long-time president Ali Abdullah saleh. He was ousted in February 2012.

What doesn’t hold is the narrative of the Kouachi brothers taking only a few days – the reports says three days – of training to use a gun.

We saw the shocking and brutal killings that took place in Paris.

The two brothers appeared calm and got on with their crime in cold blood. To do this they must have had a lot of training, not necessarily in Yemen but maybe elsewhere.

When Al Jazeera spoke to a very senior intelligence source on Friday, the man said only Said Kouachi was in Yemen. That he fought with AQAP, met Awlaki and at some stage he was deported.

That source has never picked up his phone again. The government is also silent – either embarrassed to talk or simply has no answers.