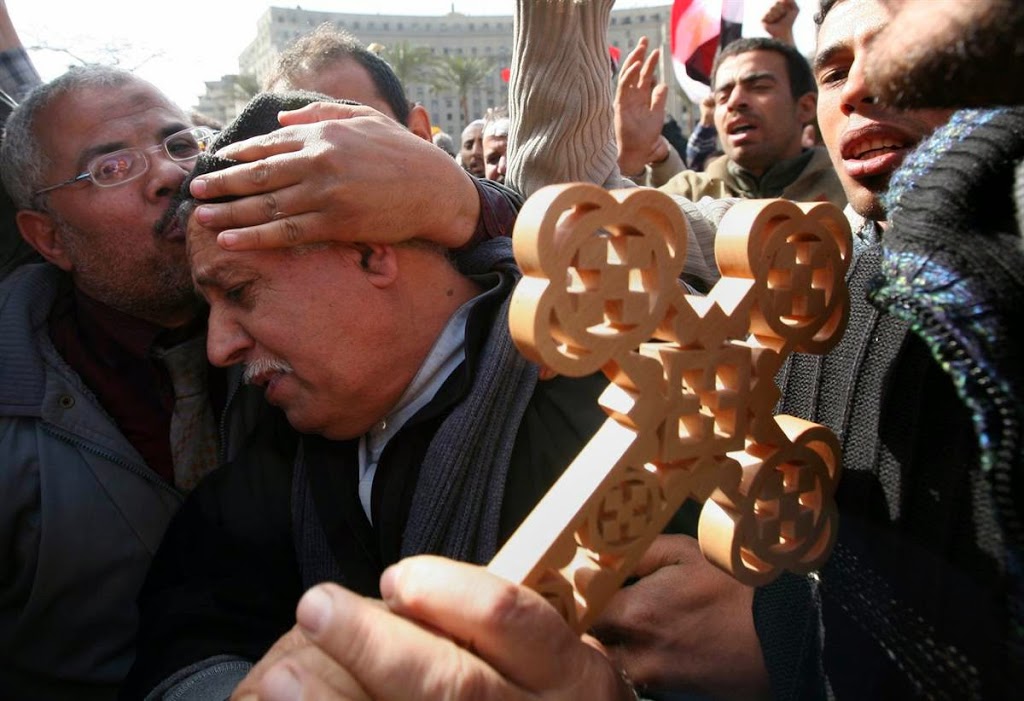 Islamic State militants based in Libya on Monday claimed responsibility for kidnapping 21 Egyptian Christians in the country.

In December, the Egyptian foreign ministry reported that seven Christian Egyptian men were kidnapped in the Libyan city of Sirte. Earlier this month 13 others were reported abducted in the same city.

“Soldiers of IS kidnapped 21 Christians crusaders in different areas around Tripoli,” read a statement reportedly published online by the militants on Monday.

Pictures of the abducted men accompanied the statement.

Egypt’s foreign minister, Sameh Shoukry, has commissioned a “special committee” to closely follow the situation of Egyptians in Libya.

The ministry said on Monday that it could not vet the authenticity of jihadist statements regarding the fate of missing Egyptians.
The foreign ministry has said that it has been working to determine the actual circumstances of the disappearnce of the two groups but cautioned that sifting through the facts on the ground in Libya is difficult due to the country’s instability.

Several Coptic Christian Egyptians have been killed in Libya in recent years. Last year, the bodies of seven Christians who had been shot were found near the city of Benghazi.

In December, armed men abducted a Coptic teenager in Sirte after murdering her parents.
Sirte, 500 kilometres east of Tripoli, is in the hands of Islamist militias, including Ansar al-Sharia, which the UN Security Council last month added to its terror list for links to Al-Qaeda and for running Islamic State training camps.

Thousands of Egyptians work in Libya, primarily in the construction industry.

Egypt last month renewed its warning against travel to Libya. Last August, the foreign ministry had cautioned Egyptians against travelling to Libya and advised expatriates there to avoid clashes.