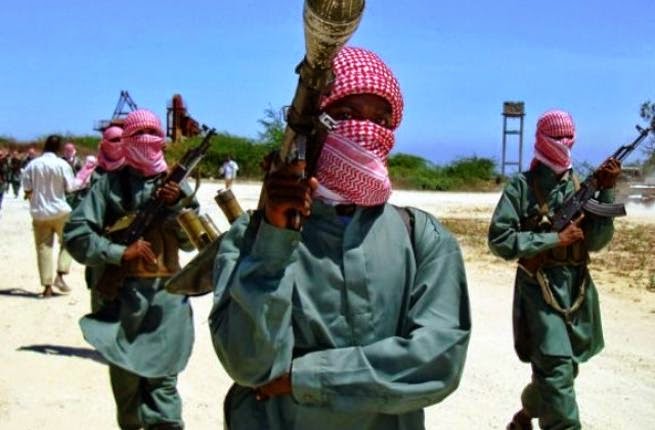 Al-Qaeda in Yemen is becoming more powerful because it provides the troops for a Sunni community that feels under increasing threat from a Shia insurgency that has seized much of the country.

Its increased strength has nothing to do with foreign jihadists like Chérif and Saïd Kouachi, who killed 12 people in Paris last week and received training from al-Qaeda in the Arabian Peninsula (AQAP) based in Yemen in the summer of 2011. AQAP is finding support among Sunni tribes that previously fought against it but are now under pressure from the Houthis, who belong to a Shia branch known as the Zaidis.

About a third of Yemenis are reckoned to belong to the sect, which dominated the country for 1,000 years before the revolution of 1962.

In September, the Houthis captured the capital Sanaa and have been pushing south against Sunni tribes ever since. These are increasingly looking to AQAP to provide experienced fighters and suicide bombers to battle the Houthi militiamen.

The Houthi advance “is only increasing al-Qaeda membership”, said a member of AQAP interviewed by AP online. He added that the group’s strategy is to fight the Houthis in central Yemen far from their strongholds in the north, and “drag them into a long war, and force them to retreat”. He claimed that al-Qaeda has spread to 16 out of 21 Yemeni provinces.

There have been frequent bomb attacks against the Houthis around the city of Radaa, once held by al-Qaeda militants in 2012, and now the centre of heavy fighting. A local tribal leader in Radaa, Sheikh Ahmed al-Jabri, told the news agency that “it’s a matter of vendetta against the Houthis. Tribes can even ally with the devil.”

The development is a serious blow to the long campaign by the US using drones against AQAP camps and militants which has been publicised as a success story by President Obama. Yemen has traditionally been more divided by tribal and regional allegiances than by sectarian differences between Shia and Sunni. But this is now changing with Iran giving support to the Houthis and the Sunni states of the Gulf helping their opponents.

Different though Yemen is from Syria and Iraq, it is benefiting from many Sunni looking to it as a source of experienced and fanatical fighters to defend their community. The Yemeni government, always weak, has virtually collapsed, with President Abed Rabbo Mansour Hadi exercising little authority since the Houthi captured Sanaa on 21 September.

The Kouachi brothers covertly visited Yemen in the summer of 2011 and stayed two weeks. A Yemeni official said they met the American-born AQAP preacher Anwar al-Awlaki who was killed in an American drone strike in September of that year. Saïd Kouachi is reported to have shared a room with the Nigerian student Farouk Abdulmutallab who later tried to blow up a plane with explosives hidden in his underwear.

Nevertheless, it is likely that AQAP is more interested in exploiting the opportunities offered to it by the civil chaos and intermittent warfare in Yemen than it is in taking control of attacks in Paris.

The Yemeni President Ali Abdullah Saleh, who was forced to step down in 2011, once said “ruling Yemen was like dancing on the head of snakes”. The state has never been strong and its authority has depended on the backing of tribes and foreign allies. But Yemen is now being sucked into the Sunni-Shia confrontation in the region with Saudi Arabia and the Sunni monarchies of the Gulf nervous of the influence of Iran and the Shia in Baghdad, Damascus, Beirut and now Sanaa.

The growing strength of AQAP in Yemen means that there are now at least six countries in the wider Middle East and North Africa where jihadis from Europe can expect to receive sanctuary. These are areas held by the Taliban in Afghanistan, by Isis and other al-Qaeda type groups in Iraq and Syria, and parts of eastern Libya such Benghazi and Derna as well as in Yemen and Somalia. Given the numbers of foreign jihadis visiting these countries it is an impossible task for Western security agencies to monitor them all.