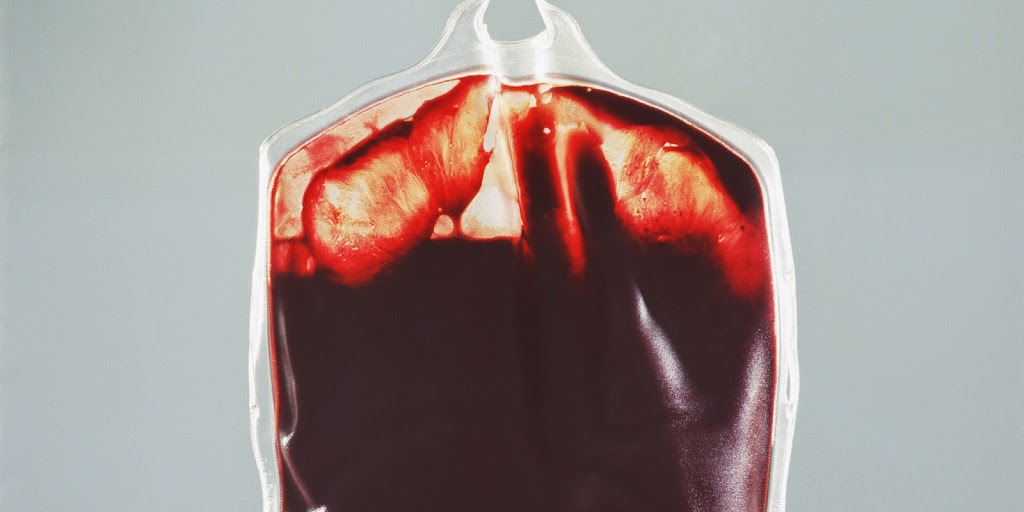 The Islamic State (IS) militants detained 180 people in Mosul, northern Iraq, forcing them to donate blood needed to treat wounded IS fighters.

A source in Mosul told BasNews on Monday that IS losses on the Gwer frontlines amounted to as many as 200 militants killed with scores more injured.

The injured desperately need blood, which has resulted in the city-wide operation to compel civilians to donate.

“They detained 180 people from different neighborhoods around Mosul, including Tal Roman and Yarmuk, and forced them to donate blood for use in the treatment of injured militants in hospitals,” said the source.

Since June 2014, the Islamic State militants has taken Mosul and they have committed mass killing and kidnapping in the city and around the areas close to Mosul which is the second largest city in Iraq.
Source: BasNews