You are here: Home / Senza categoria / ‘Yemen could have helped avoid Paris attacks’ 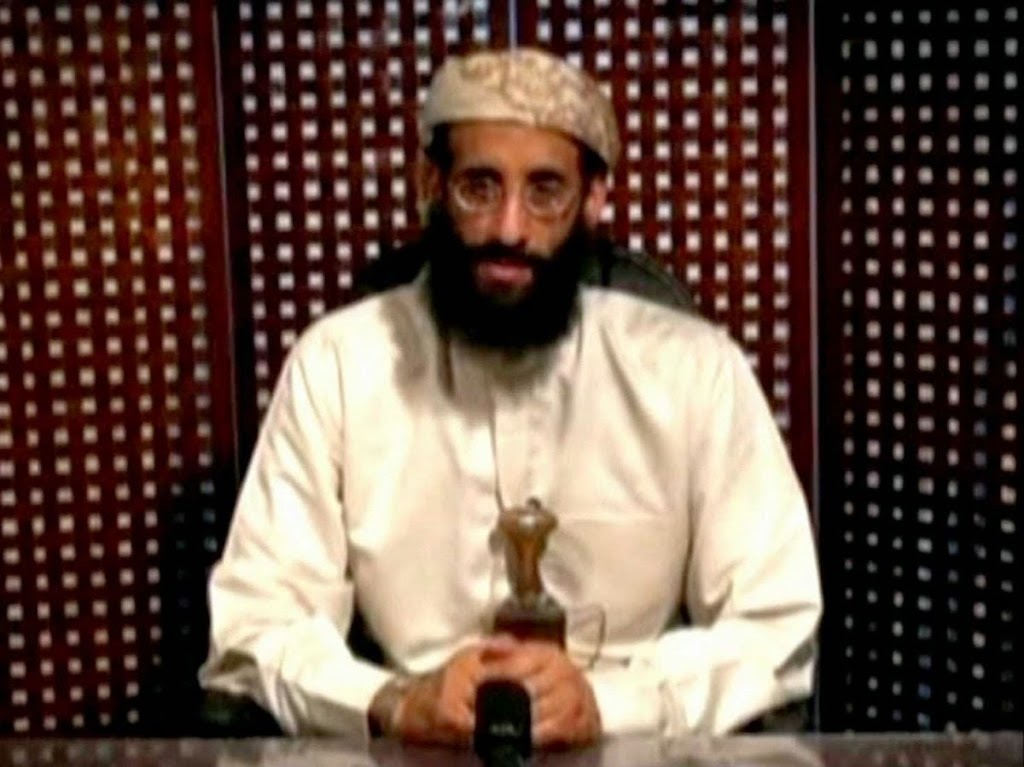 Yemeni security officials said the United States and France failed to pass on intelligence information about Said Kouachi, one of the brothers behind the attack on a French magazine who trained with Al Qaeda in the Arabian Peninsula.

Yemen was unaware that Kouachi was under surveillance and a possible terror threat when he travelled on a number of occasions to Yemen between 2009 and 2011. The officials said the same mistake was made with Umar Abdulmutallab, who tried to bring down an airliner in 2009 by detonating explosives hidden in his underwear.

“Our western allies never raised red flags on the two prior to them entering Yemen. If intelligence was shared, Yemen could have helped avoid both attacks,” a senior Yemeni security official told The National.

The two attackers once lived across the hall from each other just months before Abdulmutallab attempted the failed attack on a Northwest Airlines flight between Amsterdam and Detroit on Christmas Day. He was jailed for life in the US in February 2012.

“Yemen only keeps surveillance on visiting foreigners when alerted,” the official added.

Said, the eldest of the Kouachi brothers behind the Paris attack, first arrived to Yemen in 2009 to study Arabic at the Sanaa Arabic Institute, the same institute that Abdulmutallab attended. To lure students, the institute offered accommodation and an entry visa. This made the college popular with westerners wanting to learn Arabic.

The French-born son of Algerian parents, Said entered Yemen at least two twice with an official study visa, according to two Yemeni security officials. Said’s first visit was in 2009 and stretched until mid-2010. He then left Yemen for a few months before coming back and staying for eight more months.

It was during this time that he is thought to have trained with AQAP.

The US increased surveillance of westerners travelling in and out of Yemen after Abdulmutallab’s failed attack. French authorities said he was a suspect because he was on the “periphery of judicial cases” involving his brother, Cherif, who was arrested in 2005 for trying to travel to Iraq, via Syria.

The US alerted France to Said after his 2011 trip to Yemen and the French authorities placed him under surveillance. But that monitoring was stopped, according to the The New York Times.

Mohammed Al Kibsi, a Yemeni reporter met Said twice, the first being in January 2010 while investigating Abdulmutallab’s links to the extremist group. “I first met Said near the house Abdulmutallab lived in, while he played football with neighbours,” said Mr Al Kibsi.

When Mr Al Kibsi first approached Said, he asked if he knew Abdulmutallab. Said responded saying they were good friends. “Said and Umar became good friends after meeting and living together in a dormitory rented out by the institute they studied in,” said Mr Al Kibsi.

Said was not the only French national studying Arabic in the institute at the time. At least 14 French students were there the same period as Said, said Mr Al Kibsi.

Said kept a low profile and lived next to Al Tabari School while offering prayers at the Al Tabari Mosque near his residence. “People living in that area are least suspected of terrorism involvement. It’s a predominantly Zaidi Shiite neighbourhood where Sunni extremists are never welcomed,” said Ahmed Al Bahri, an expert on extremists.

“He was sitting outside…and told me he needed to extend his study visa,” Mr Al Kibsi said. This was because the Sanaa Arabic Institute that first sponsored Said was closed down after its foreign students left the country following strict government surveillance that began around 2010, Mr Al Kibsi said it was around this time that Said might have travelled north to Al Jawf province for several weeks to train with AQAP.

Nearly a thousand foreigners lived in Dammaj, a town in Saada province, until last year. The Yemeni government deported nearly all foreigners who studied and lived in Dammaj. “We were worried Dammaj could be used as a route for foreigners who did not want to study but rather get closer to AQAP training camps,” a Yemeni counterterrorism official told The National.

Abdullah, who lived across the street from the Sanaa Arabic Institue, talked to Said often. He was in shock when he saw that his former neighbour was behind the most deadly terror attack in France for decades.
“He would play ball with children and a smile was always on his face,” said Abdullah.