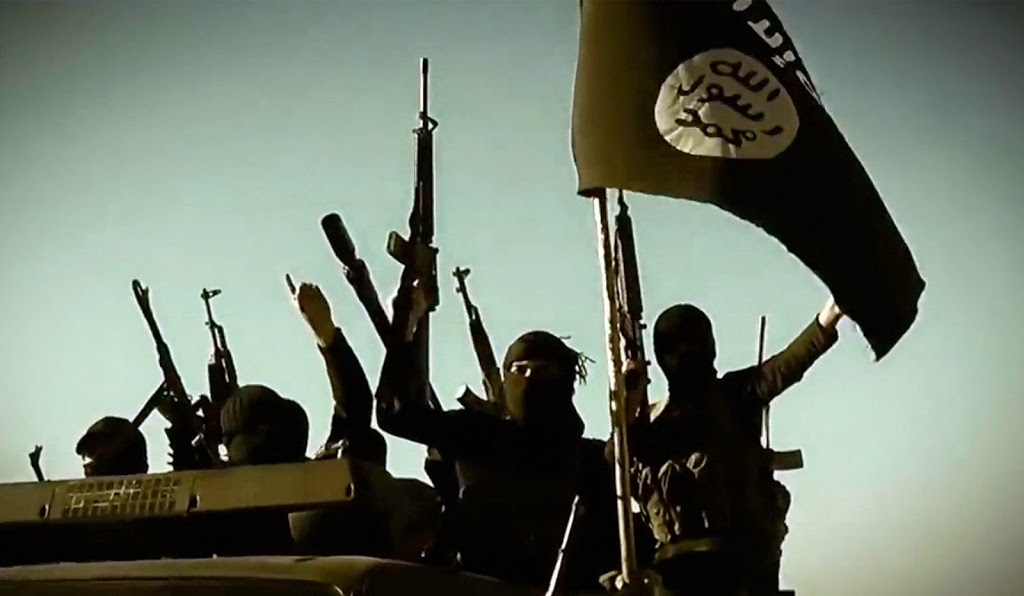 The Islamic State of Iraq and Syria (ISIS), also known as Daesh, has established training camps in western Farah province of Afghanistan.

According to the local government officials, the training camps have been operating in parts of Khak-e-Safid district during the past three weeks.
The district administrative chief of Khak-e-Safid, Abdul Khaliq Noorzai, has said that the terrorist group consists of 80 militants who have been actively involved in training insurgents.
Noorzai further added that the group carries ISIS flag with them and are armed with modern weapons.
He said a number of Taliban militants have also joined the group which is led by Mawlavi Abdul Malik and Mawlavi Abdul Raziq.
This comes as local residents of Sangin district in Helmand province said a group of insurgents in black uniforms have started movements in the district carrying black flags and vehicles.
A senior Afghan National Army (ANA) commander in southern Afghanistan has also confirmed that a former Taliban leader is trying to recruit people for the Islamic State of Iraq and Syria (ISIS) in Helmand province.
However, the Ministry of Interior (MoI) officials have rejected that ISIS terrorist group is operating in Afghanistan and said there are no signs that the group has infiltrated in the country.
In the meantime, a video was released by ISIS on Saturday purports to show militant leaders who identify themselves as from Afghanistan and Pakistan Tehrik-e-Taliban Pakistan (TTP’s) former spokesman Shahidullah Shahid pledging their support to the Islamic State group.
The video obtained by the SITE Intelligence Group purportedly showing the beheading of a man whom they identify as a Pakistani military soldier.
Source:  khaama