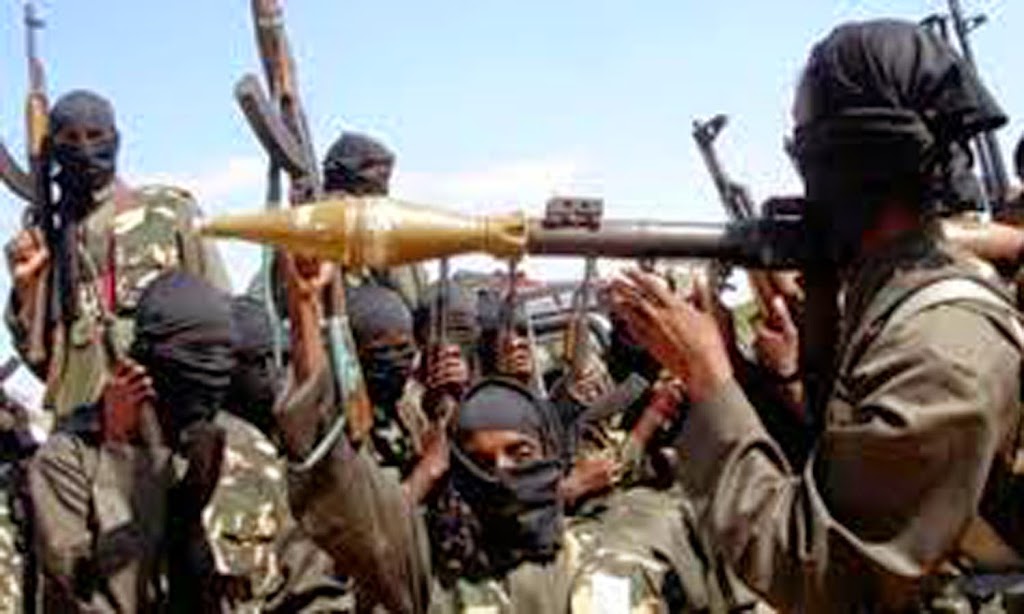 As Islamic militants from Boko Haram step up attacks in Nigeria that have led to the slaughter of more civilians, there is increasing talk that international military action, possibly including a multinational force, may be needed to help crush the insurgency in Africa’s most populous country.

The debate has taken on new urgency since Jan. 3, when Boko Haram extremists swept into the northeastern town of Baga in Borno state, overran a military base and, according to witnesses, killed hundreds of civilians in the days that followed.

It was one of the most brazen assaults since militants kidnapped nearly 300 girls last year, setting off an international outcry.

Amnesty International has released satellite images showing widespread destruction — with about 3,700 structures damaged or destroyed — but the horrifying picture of the attack is incomplete because aid workers, journalists and others cannot reach the Boko Haram-controlled area.

Extremists, who encountered resistance from civilian militias in Baga, systematically slaughtered civilians in what analysts believe was retaliation for their defiance.

Boko Haram’s message, according to analyst Matthew Henman, was: “If you organize these militias against us, this is the response that you will receive.”

President Goodluck Jonathan, who is running for re-election next month, visited Maiduguri, the capital of Borno State, on Thursday in his first trip to the northeast since a state of emergency was imposed in May 2014.

His office said in a statement that he met with troops involved in fighting the extremists as part of his “surprise visit.”

He also visited hundreds of civilians who were staying in a camp in Maiduguri after fleeing Baga.

Nigeria’s neighbors are already being shaken by Boko Haram’s territorial expansion. Niger, Chad and Cameroon have seen flows of refugees into their countries. In the case of Cameroon, there even have been some cross-border attacks.

Boko Haram is believed to funnel fighters and equipment across borders; previously, a multinational garrison in Baga was tasked with thwarting frontier smuggling and, increasingly, the activities of Islamic insurgents.

“It’s a double win” for Boko Haram, which now has greater border mobility and has stripped its military opponents of an important outpost, said Henman, manager of IHS Jane’s Terrorism and Insurgency Centre in London.

He said the Nigerian extremists are likely aware of the gains in Iraq and Syria by the Islamic State group, and may “see similar potential for themselves.”

On Thursday, U.S. Secretary of State John Kerry said he and British Foreign Secretary Philip Hammond discussed a special initiative to deal with Boko Haram, but he did not elaborate.

Speaking in Sofia, Bulgaria, Kerry said Boko Haram is “without question one of the most evil and threatening terrorist entities on the planet,” and that the killing in northeastern Nigeria is a “crime against humanity” and must be addressed.

The United States and other countries offered training and other assistance to the Nigerian military after Boko Haram seized 276 girls from a boarding school in April, but most of them remain missing.

The deployment of a multinational force to fight Boko Haram does not appear imminent and would take considerable political will, in addition to needing a green light from a Nigerian government that has appeared leery at times of perceived foreign meddling.

However, a United Nations official said Wednesday there will be a meeting Tuesday in Niger’s capital, Niamey, to explore the idea of a regional force to confront Nigeria’s militants.