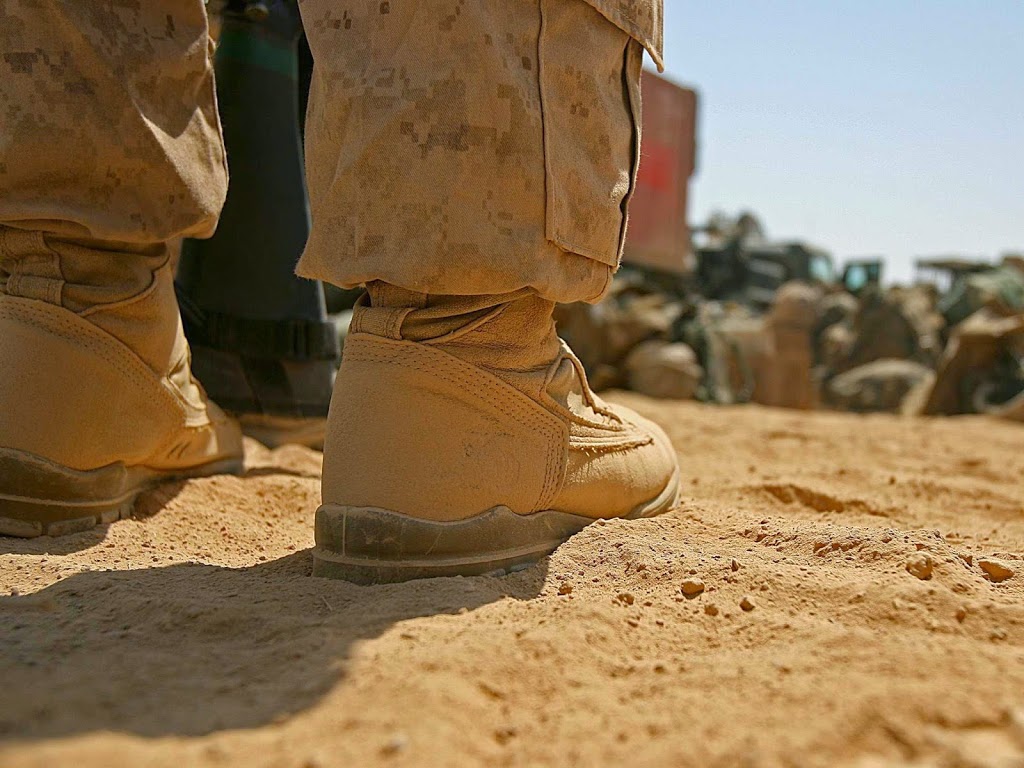 The training is expected to begin in early spring, and the trainers will work out of sites in Saudi Arabia, Turkey and Qatar, said Cmdr. Elissa Smith, a Defense Department spokeswoman.

Smith did not have information on which services would be providing the trainers, but she said the number of trainers could fluctuate based on course load, course requirements and other variables.

In addition to the 400 trainers, enablers will be needed to support them, Smith said.

Coalition partners also are expected to contribute forces to the training effort, according to Defense One, which first reported the number of U.S. trainers expected to deploy.

The effort to train Syrian rebels is part of the overall campaign to defeat the Islamic State militants who seized large swaths of Syria and Iraq, The Associated Press reported.

The U.S. is involved in a plan to train both moderate Syrian rebels and to train and assist Iraqi security forces in order to beat back the Islamic State militants’ rampage in both countries, according to The Associated Press.

U.S. troops have been deploying into Iraq to train security forces there, including from the 1st Infantry Division and the 82nd Airborne Division’s 3rd Brigade Combat Team.

Training in Iraq has begun in areas including Taji, north of Baghdad, and al-Asad Air Base, in western Iraq.
More than 2,100 U.S. troops are in Iraq; President Obama has authorized the deployment of up to 3,000 U.S. troops to that country.