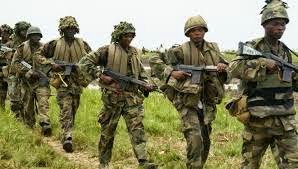 Chad’s parliament voted Friday to send armed forces to Cameroon and Nigeria to fight Boko Haram a day after President Idriss Deby Itno announced his intention to join the fight against the Islamists.

Chad’s parliament in N’Djamena voted 150 to 0 to send an unspecified number of “Chadian armed troops and security forces to assist Cameroonian and Nigerian soldiers waging war against the terrorists in Cameroon and Nigeria,” a parliament statement said after the vote to join what is now a regional effort defeat Boko Haram.