You are here: Home / Senza categoria / Hundreds of Russians fighting with ISIS 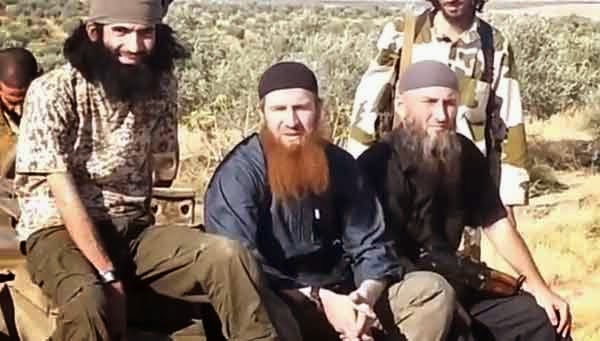 An official in the Russian Foreign Ministry revealed that more than 800 Russians are fighting in the ranks of the “Islamic State” ISIS in Syria and Iraq.

Ilya Rogachev, who heads the Department of challenges in the ministry, said that some of the Russians are from the territory of Chechnya and other regions in the North Caucasus region
.
Rogachev noted in an interview with “Ekho Moskvy” Radio to the difficulty of determining the number of Russians involved in the ranks of the militant group
.
He attributed that to the fact that some of them are Chechen refugees who have moved to Europe, as well as some of Chechnya from Georgia