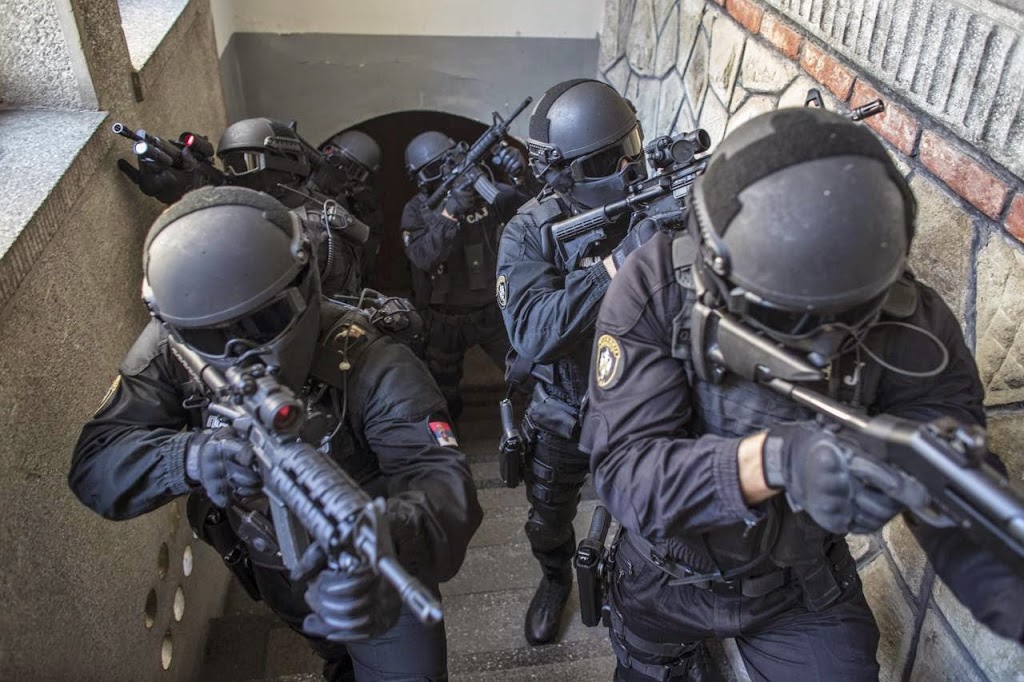 European counterterrorism agencies carried out anti-terror raids across Western Europe, rounding up dozens of suspects amid fears of attacks by IS jihadists.

According to CNN, as many as 20 sleeper cells of between 120 and 180 people could be ready to strike in France, Germany, Belgium and the Netherlands, a Western intelligence source said. The source said that an ‘imminent threat’ to Belgium, and possibly to the Netherlands had been identified by the European Union and Middle East intelligence agencies.

The report quoted the source as saying that there was a ‘tremendous amount of concern’ over sleeper cells in Europe.The official said that it was believed that the Islamic State (IS) commanders had ordered Western jihadists to return to Europe to carry out attacks there in retaliation to air strikes against the terror group in Iraq and Syria.

The report further added that the authorities made 17 arrests related to the Belgium threat – 13 in Belgium and four at two locations in France.