You are here: Home / Senza categoria / Counterterrorism: 50 suspicious islamic organisations are headquartered in the UK 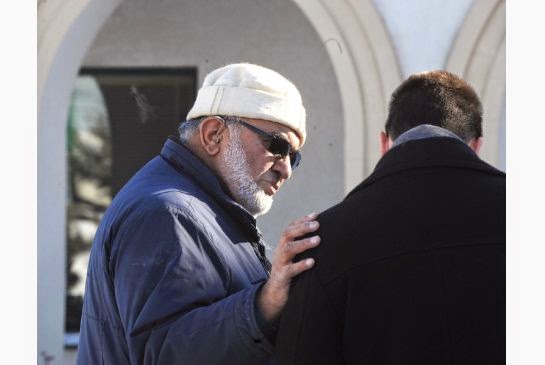 Pakistan’s military command has shared with the British authorities a list of more than 50 suspicious organisations that are headquartered in the United Kingdom and are operating here, for strict scrutiny and surveillance over their finances and operations.

These organisations not only include banned outfits but also include dozens of Islamic charities registered in the UK as social welfare and humanitarian organisations on the pretext of communities’ services. The reported development surfaced during Chief of Army Staff (COAS) General Raheel Sharif’s three-day visit to the UK (January 14-16).

The British authorities, in response, are said to have assured their complete support to Pakistan in its ongoing counterterrorism drive. According to informed security sources, the COAS conveyed to the top UK government functionaries and security officials that majority of the organisations marked as suspicious by Pakistan’s security agencies (but were not banned here) were operating as charity organisations.

These organisations are mainly registered in the United Kingdom and some other Western countries including Canada, France and the United States. “The financial controls on dozens of 50 plus Islamic charities and other outfits are loose and they are freely moving millions of pounds from the UK to Pakistan each year,”. “What do they do of this big amount of money is highly suspicious since social and humanitarian work they originally get the money for, is nowhere to be seen.”

The official cited tentative details of certain financial probes, which, at times, were jointly conducted by the security agencies, both military and civilian, and government departments like Auditor General of Pakistan (AGP), Federal Board of Revenue (FBR), and State Bank of Pakistan (SBP), argue that the several charities here were working as the offshore companies of the UK-based suspicious or banned organisations.