You are here: Home / Africa / Terrorists are now more blood-thirsty and indiscriminate 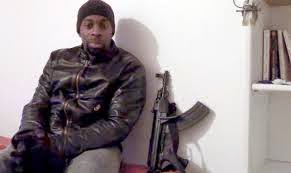 When one of the men who directed the US embassy bombing in Nairobi was being interrogated by American detectives in the second week of August 1998, he issued this outburst after being asked why Al-Qaeda had chosen to attack Kenya.