You are here: Home / Senza categoria / Army of Libya recognised Government declares ceasefire but it will continue to pursue islamic terrorists 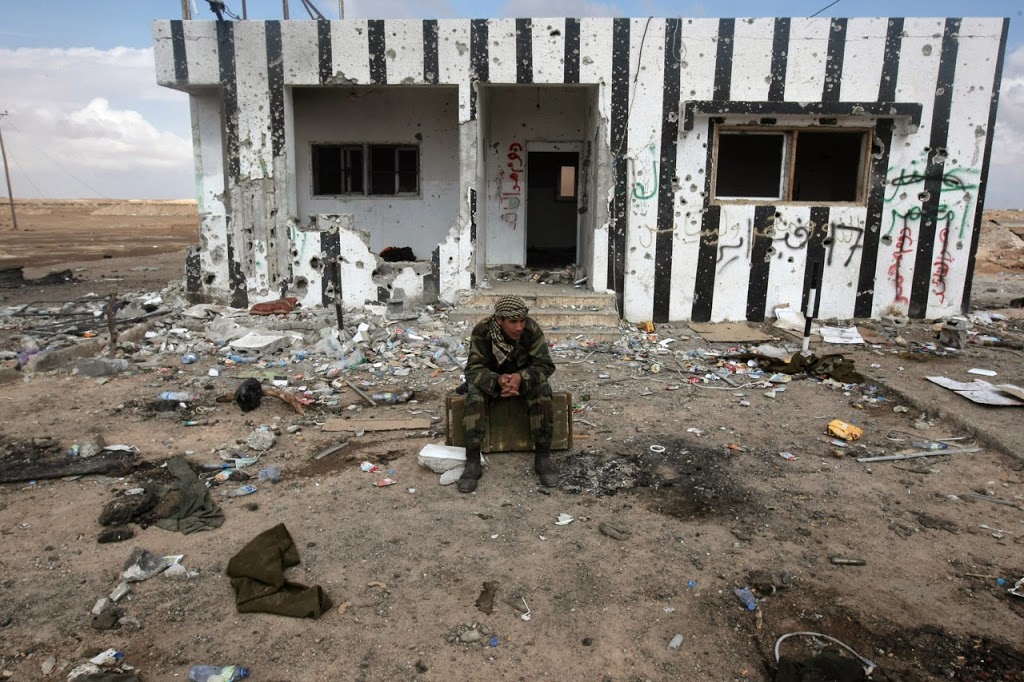 The army of Libya’s internationally recognised government announced on Sunday that it would cease fire, two days after an Islamist-backed militia alliance announced a truce.

“We declare a ceasefire from midnight (2200 GMT) Sunday,” said the army said, stressing however that it would continue to pursue “terrorists”, as UN-brokered peace talks resume in Geneva next week.
The army also said it would monitor the situation on ground “to prevent any change in front lines or transportation of weapons and ammunition,” which it would consider a violation of the truce.
Soldiers “have been given the right to defend themselves if they come under fire,” the statement added.
On Friday, the Fajr Libya (Libya Dawn) militia alliance said it had agreed to “a ceasefire on all fronts” in the North African country on condition that “the other parties respect the truce”.
It also pledged to open up “safe passages to channel humanitarian aid”, especially in Libya’s battleground second city of Benghazi.
Fajr Libya did not take part in a first round of UN-brokered peace talks in Geneva last week, during which Libya’s opposing factions agreed on a roadmap to form a unity government and to further discussions.
The army’s announcement came after the UN Security Council welcomed the Fajr Libya ceasefire and threatened to impose sanctions on any party that obstructed peace efforts.
“There can be no military solution to the crisis in Libya,” the council said in a unanimous statement on Saturday.
It warned it was “prepared to sanction those who threaten Libya’s peace, stability or security or that obstruct or undermine the successful completion of its political transition.”
Libya has been sliding deeper into conflict since the 2011 overthrow of Moamer Gathafi, with rival governments and powerful militias battling for control of its main cities and oil wealth.
The UN special envoy to Libya, Bernardino Leon, had warned at the start of the Geneva talks last week that they were a last-ditch effort to prevent all-out chaos.
Source:  middle-east-online.com