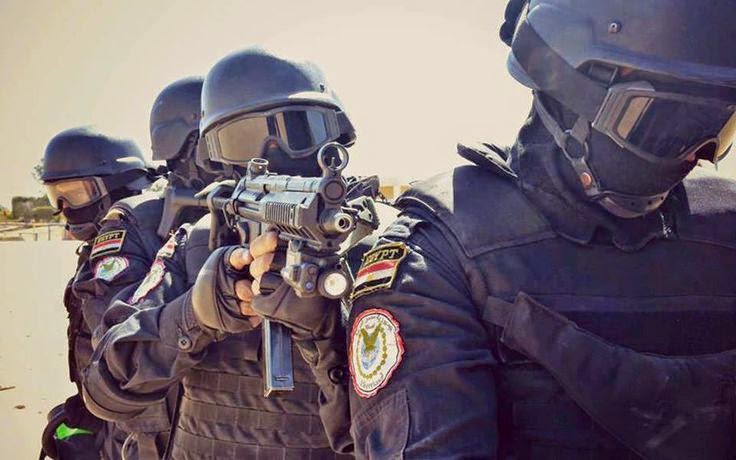 The Libyan representative for the Arab League, Ashour Bu-Rashed, said the Libyan government supports the Egyptian initiative to form a joint counter-terrorism Arab unit, adding that these forces will help achieve stability in a region that has been facing unprecedented challenges. He also expressed appreciation toward the efforts made by President Abdel Fattah al-Sisi in this regard.
In remarks to Al-Masry Al-Youm on the sidelines of the preparatory meetings for the Arab summit in Sharm el-Sheikh, Bu-Rashed expressed his reticence toward any international or Arab military intervention in his country, adding that the Libyan government seeks to lift the ban on importing weapons to the official army.
Bu-Rashed added that Libyans are able to fight the armed militias and that an insistence on banning weapons imports will cause confrontations and instability to last longer in Libya.
According to Bu-Rashed, Libya will be on top of the list of issues that will be tackled during the summit, referring to a consensus among Arab countries on supporting the Libyan army, other than Qatar, which has reservations about it.
The Libyan official also indicated that the preparatory meetings mainly focus on the dangers, especially terrorism, that face some Arab countries like Iraq, Syria, Yemen and Libya. He will nonetheless call on Arab countries to look for an urgent solution for the Libyan crisis.
When asked if the Libyan government would allow the Muslim Brotherhood to take part in the political process, Bu-Rashed said, “We do not exclude anyone. All groups are allowed to take part on condition of ceding weapons and violence.”