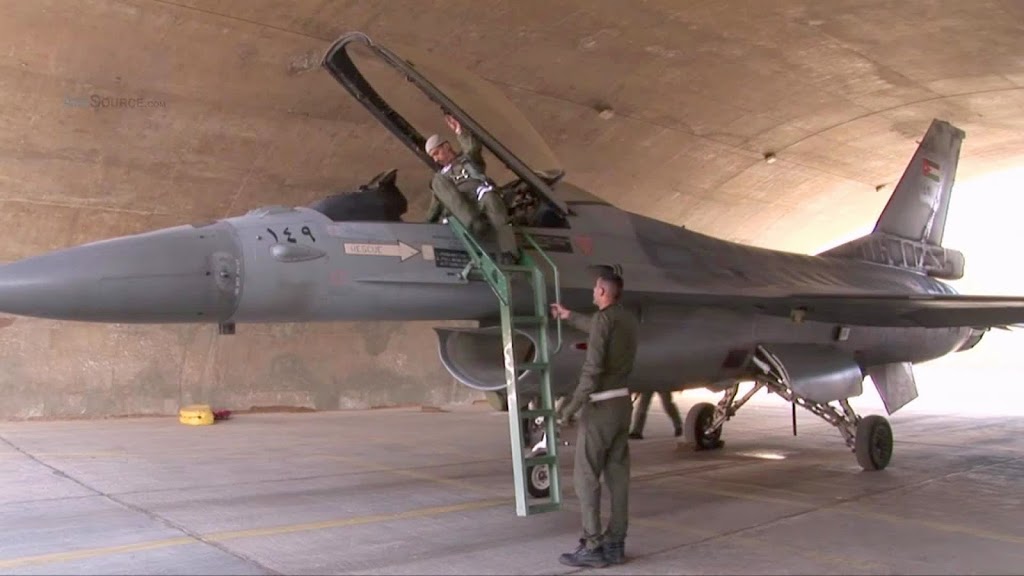 Jordan on Thursday confirmed it is taking part in a Saudi-led coalition to defend Yemen’s President Abedrabbo Mansour Hadi against advancing Shiite rebels who are threatening his stronghold in Aden.

An official Jordanian source said its participation in the operation, alongside other Arab countries, was aimed at “supporting the legitimacy, stability and security of Yemen”.