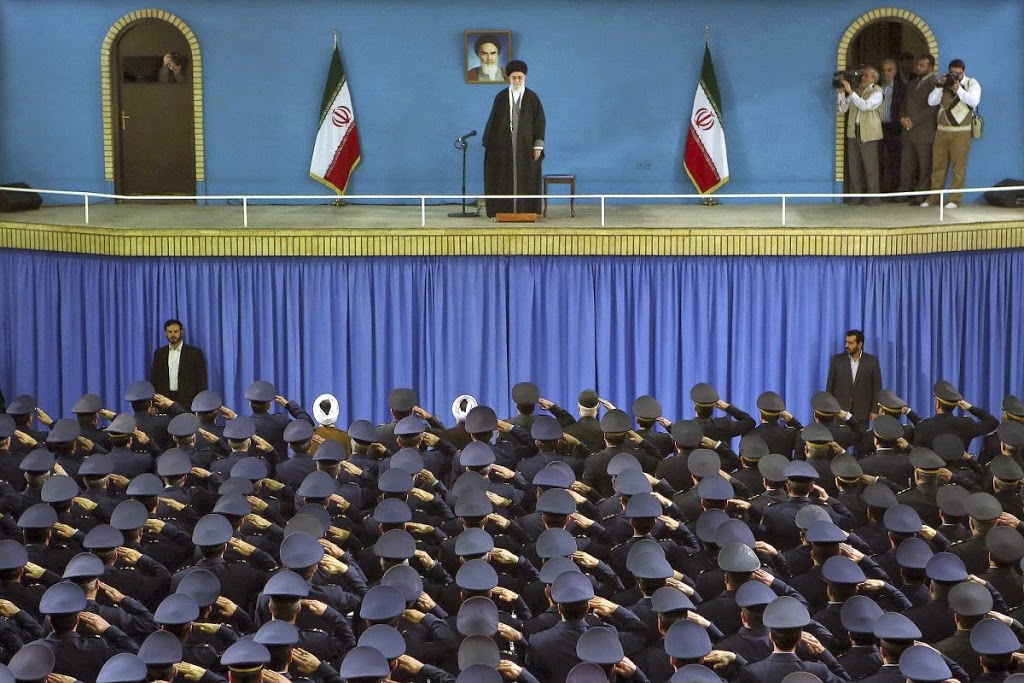 Iranian state media said on Thursday the military operation by Saudi Arabia and its Gulf Arab allies in Yemen was a “U.S.-backed aggression”.

State television broadcast footage of some of the damage, showing dozens of bodies and some wounded people, saying “many Yemeni citizens were killed in the U.S.-backed aggressions in Yemen”.

Iran denies providing money and training to the Shi’ite Houthi militia in Yemen as claimed by some Western and Yemeni officials.