You are here: Home / Senza categoria / 27 ISIS elements killed, including leaders, in Baghdad 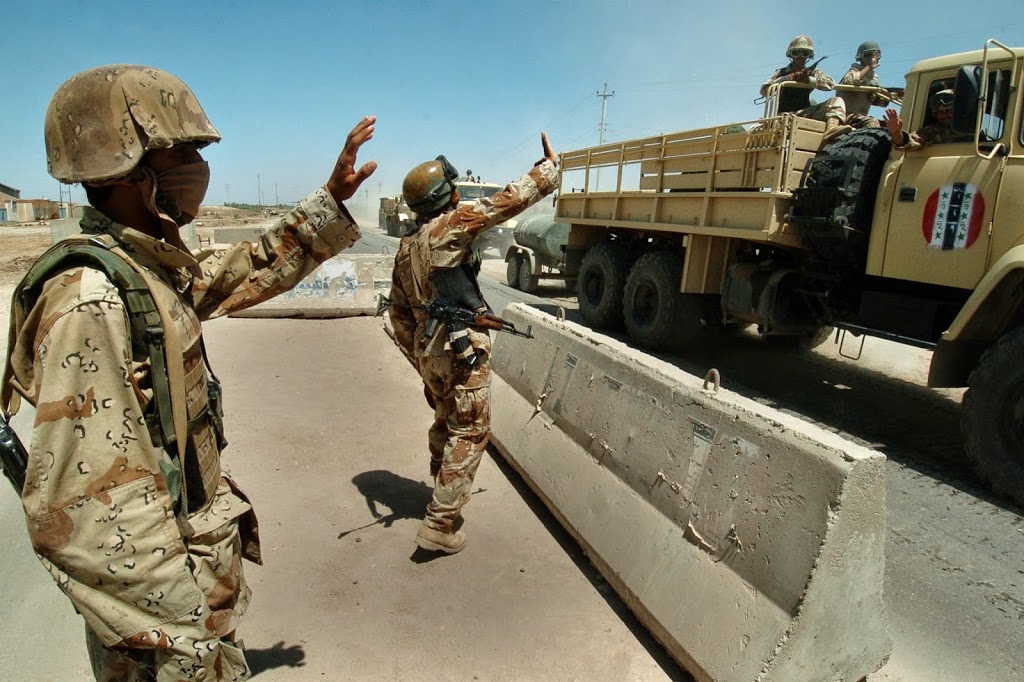 Ministry of Defense announced, that 27 terrorists from the Islamic State of Iraq and Syria “ISIS” organization were killed including leaders while a den raid to fire rockets toward al-Shulaa area was stormed in Baghdad
.
The ministry said in a statement reported for “Shafaq News,” that “ the force of the military intelligence managed to kill three of the most prominent ISIS leaders in a private process in al-Shurtan area western the capital Baghdad
.
The statement said that the leaders are Abu Mohammed al-Jumaili (Shariah judge) of ISIS , Ihsan al-Bakri (military officer) and Qais al-Halbusi (administrator) of the organization
.
Another statement of the ministry said a force of the military intelligence raided a den for launching rockets toward al-Shulaa area in Baghdad city, noting that it had killed 24 terrorists and destroyed three vehicles western the capital