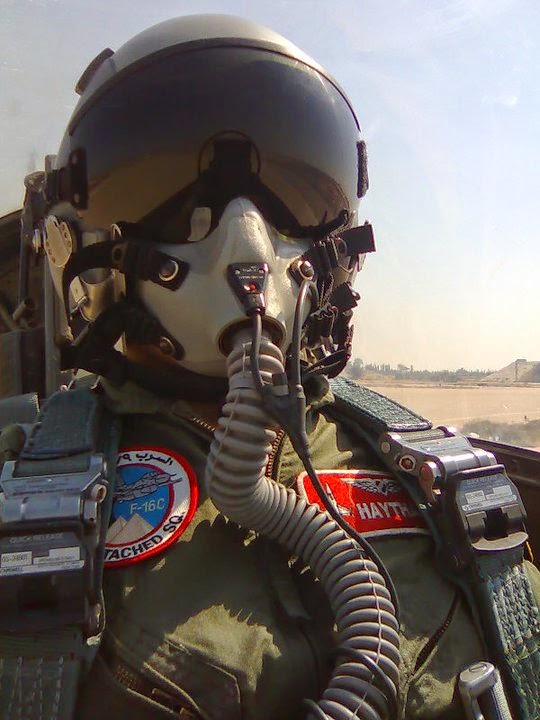 The Arab Republic of Egypt has announced its political and military support for the steps taken by the coalition in support of the legitimate government in Yemen.

A statement from the Egyptian Foreign Ministry said that Egypt’s support for this move comes in response to the coalition’s request, emanating from its historical responsibilities towards Arab national security and the security of the Arab Gulf region.

The statement also added that Egypt followed up with great concern over the last weeks the severe deterioration in the political and security situation in the brotherly Yemen, and what has been witnessed of attacks on the legitimate institutions and the spread of violence and terrorism, a matter which Egypt announced its full rejection of, and called for the full implementation of the outputs of the National Dialogue and respect for its legitimacy.

The statement explained that the Egyptian government is currently conducting coordination with the Kingdom of Saudi Arabia and the Gulf Cooperation Council for Arab States, on participation’s arrangements by Egyptian air and naval forces, and even a ground force, if necessary, in the framework of the alliance, in order to defend the security and stability of Yemen, preserve its territorial integrity and the maintenance of security of Arab countries.