You are here: Home / MidEastGulf / Obama authorizes some support for Saudi airstrikes in Yemen 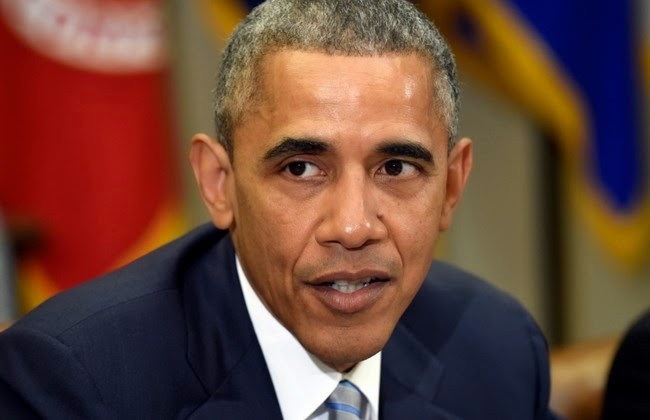 President Obama has authorized U.S. logistical and intelligence support for Saudi Arabia as it launches airstrikes on Houthi rebels in Yemen.

Saudi Arabia began the airstrikes Wednesday night. The Houthi rebels reported firing anti-aircraft missiles as jets struck a military base in Yemen’s capital. The Saudi government says nine other countries have joined its military operation but that the U.S. is not among them.

The U.S. and Saudi Arabia support the embattled president of Yemen, who fled the country earlier Wednesday amid airstrikes from Houthi forces.