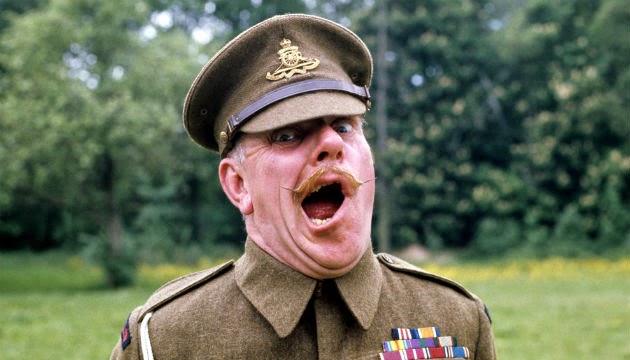 Defence Secretary Michael Fallon said the UK would send around 75 military trainers and headquarters staff to provide instruction in the use of small arms, infantry tactics and medical skills.
The training, which forms part of a US-led programme to support the moderate Syrian opposition, will take place in Turkey.
The Prime Minister has ruled out direct military action inside Syria without giving MPs another vote in Parliament authorising strikes, but he has warned that Islamic State will only be defeated if it is driven out of both Iraq and Syria.
For months, Britain has long promised to supply experts to help train moderate Syrian groups, who are struggling to resist the advance of Isil inside Syria but these training courses, which would take place in a neighbouring country, such as Jordan, have not begun.
However, during talks in Washington, Mr Cameron and President Obama agreed that the training plan should go ahead now that the US Congress has authorised funding for the mission.