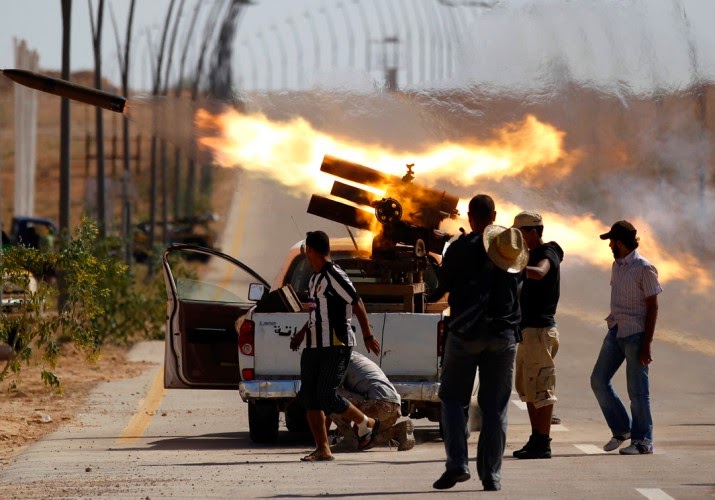 Libya’s warring factions need more time to agree on a unity government to end growing conflict and chaos in the oil producer, a U.N. envoy said on Thursday.

Two rival governments and armed factions are battling for control of Libya and Islamist militants are gaining ground.

Last week, the U.N. Support Mission in Libya (UNSMIL), mediating at peace talks in Morocco, said a preliminary deal could be reached in a few days.

But fighting between the two rival administrations has broken out again in the last few days, and the internationally-recognised government based in eastern Libya has announced a military offensive to retake the capital Tripoli.

“I was very realistic, and I said we were making progess,” U.N. special envoy to LibyaBernadino Leon told reporters in Morocco.

“Parties have welcomed the ideas we published, it does not mean that they agreed on everything but we will keep talking.”

The U.N. has proposed the appointment of a “presidential council” including independent figures to try to resolve conflict in Libya.

It has also proposed endorsing the eastern-based House of Representatives as legitimate, a proposal likely to meet opposition from the rival assembly in Tripoli.

Leon said the talks were going to be suspended to give a chance for the Arab League to make a contibution to resolving the Libyan crisis.

“We will resume talking as soon as possible,” he said. “Maybe next week.”