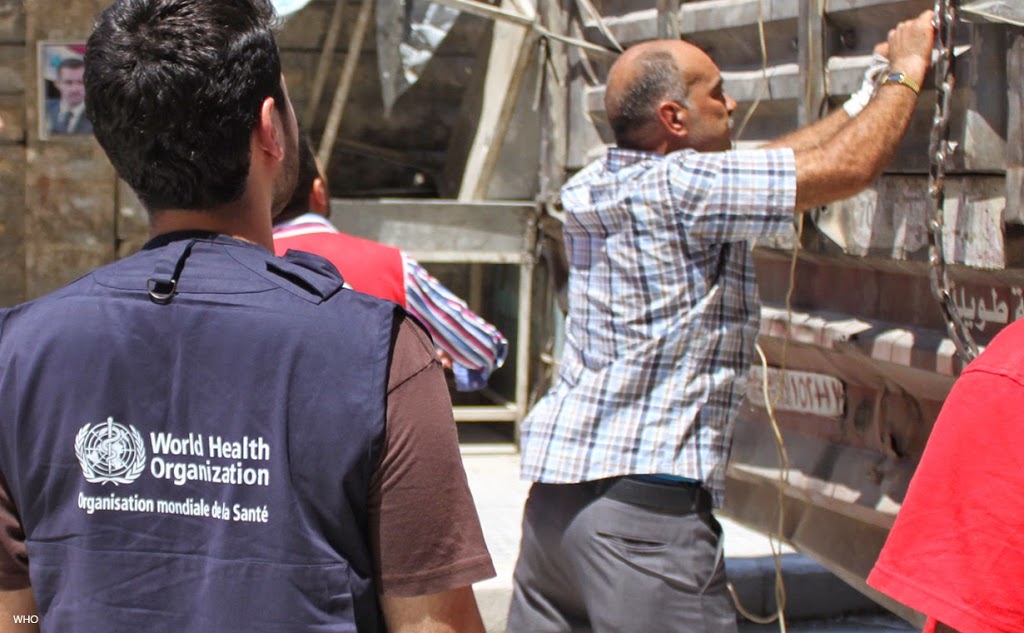 The World Health Organization has been forced to halt the distribution of aid among 700,000 citizens of the northern Syrian areas currently under control of the Islamic State terrorist group, the UN humanitarian chief said.

Valerie Amos announced on Thursday that the United Nations’ Food and Agriculture Organization has also cut the aid distribution in the northern provinces of Syria, TASS informs.

The UN Security Council said in a press statement on Thursday that there is the lack of funding for providing assistance to the Syrian citizens and refugees hiding in other countries.

As a result, humanitarian aid agencies have reduced food rations for Syrians by 30%

According to the UN, some 12.2 million people in Syria and another 3.9 million refugees in neighboring countries need humanitarian aid.