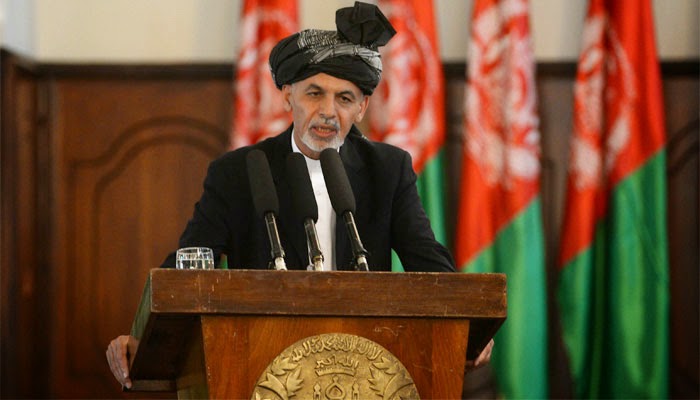 The Islamic State (Isil) is already sending “advance guards” to Afghanistan and could expand into the war-torn country if the US withdraws too quickly, the new Afghan president warned today.

A day after successfully lobbying Barack Obama to slow the withdrawal of American troops from Afghanistan, Ashraf Ghani used a speech to the US Congress to raise the spectre of Isil extending into his country as it did in Iraq.

“We are the front line,” Mr Ghani told members of Congress as he urged the US to continue its military and economic support for Afghanistan. “[Isil] is already sending advance guards to southern and western Afghanistan to test our vulnerabilities.”