You are here: Home / Senza categoria / Tehran threatens to open the Golan Front in response to Israeli strike 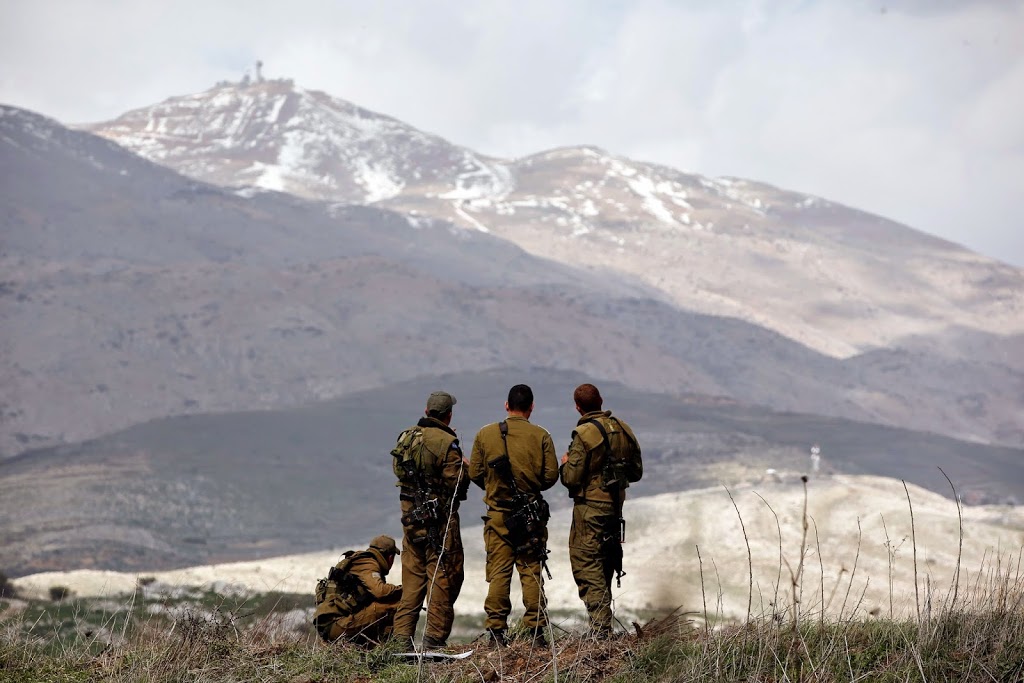 “The response will be firm and decisive.” This, in short, was the Iranian reaction to the Israeli attack in the Syrian province of Quneitra, which killed a senior commander in the Iranian Revolutionary Guard (IRG), among others.

The Iranian reaction indicates the possibility of opening the Golan front, where work is underway to build the necessary infrastructure. Preparations began after Syrian President Bashar al-Assad’s announcement that the response to Israeli attacks on Syria would come from the Golan Heights.

“This devout commander was on an advisory mission to support the Syrian government and people against the extremist Salafi groups. He provided crucial advice to stop the crimes and conspiracies resulting from terrorist Zionist sedition in Syria,” the statement added.

“The Zionist crime, through the violation of Syrian airspace, showed once again that the terrorist acts of sedition perpetrated by the Islamic State in Iraq and Syria (ISIS) and the takfiri groups are part of the policies and agendas pursued by the authoritarian order and international Zionism, in coordination with the leaders of the White House and the Zionist entity, against the Islamic nation.”

Ali Shamkhani, secretary of the Supreme National Security Council of Iran, in a meeting with Iraqi Interior Minister Mohammed Salem Ghaban, said that “the latest Zionist attack proves the continued military cooperation between the Zionists and the terrorist takfiri groups, and complements the efforts of the leaders of Tel Aviv, who seek to take advantage of the terrorists to create a buffer zone along the borders of the occupying entity.”

The incident “proved once again that the battle in Syria is part of the confrontation with the Zionist entity, and Hezbollah remains steadfast and firm in the path of jihad and martyrdom against the occupation and foreign interference in the affairs of the peoples of the region.”

In a letter to Hezbollah Secretary-General Sayyed Hassan Nasrallah, Alaeddin Boroujerdi, head of Iran’s national security and foreign policy parliamentary committee, said that “the response by the Hezbollah mujahideen against the Zionists will be harsh.”

“These heinous and odious crimes are being repeatedly committed by the Zionist entity, with blatant disregard to international law and resolutions, to weaken the axis of resistance in the face of terrorism and occupation in the region.”

Islamic Shura Council head Hussein Sheikh al-Islam said that “the resistance will open the Golan front in response to the Zionist aggression, which was a grave miscalculation by this entity.”