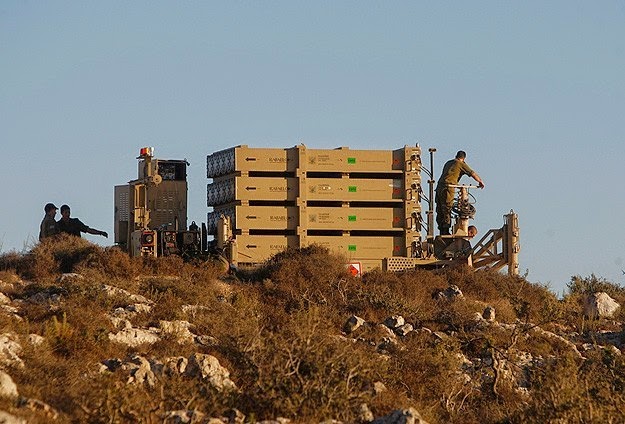 Israel has moved several Iron Dome missile defense system batteries to its northern border with Lebanon, amid concerns of possible attacks from Hezbollah, according to media reports.

The Israeli army spokesman did not reveal any details on the number and location of the batteries deployed.
The move came after six members of Hezbollah, a Shiite Lebanese militia, were killed in southwestern Syria on Sunday when they were attacked by an Israeli military helicopter.

The security measure is believed to have been taken in the face of a possible Hezbollah retaliation for the Israeli strike that killed their militants.