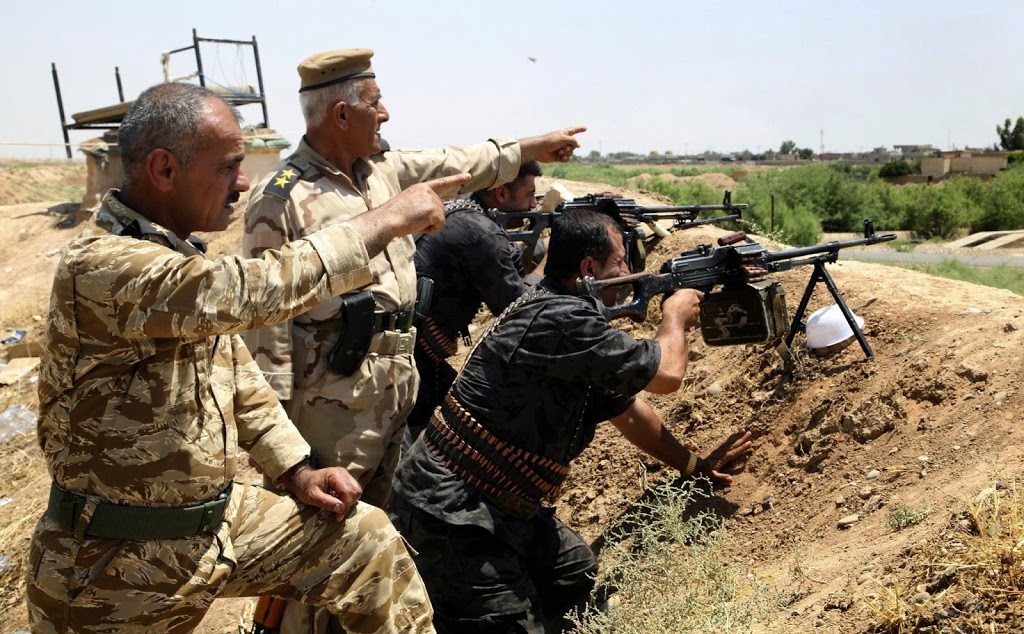 Bahram Doski, a Peshmerga commander in Sinjar, told BasNews that Kurdish forces were able to push back the insurgents.

“As a result of the clashes an Islamic State leader [Emir] was killed along with 10 militants,” said Doski.

He said that IS insurgents attacked in droves, using Humvees and military vehicles.

Three IS Humvees were seized and several others destroyed in the fighting.

According to Doski, the Peshmerga suffered no casualties.

The Kurdish forces supported by US-led coalition jets has started Sinjar operation on Dec.17th and now more than a month passed and the fighting inside the town still ongoing.
Source: BasNews