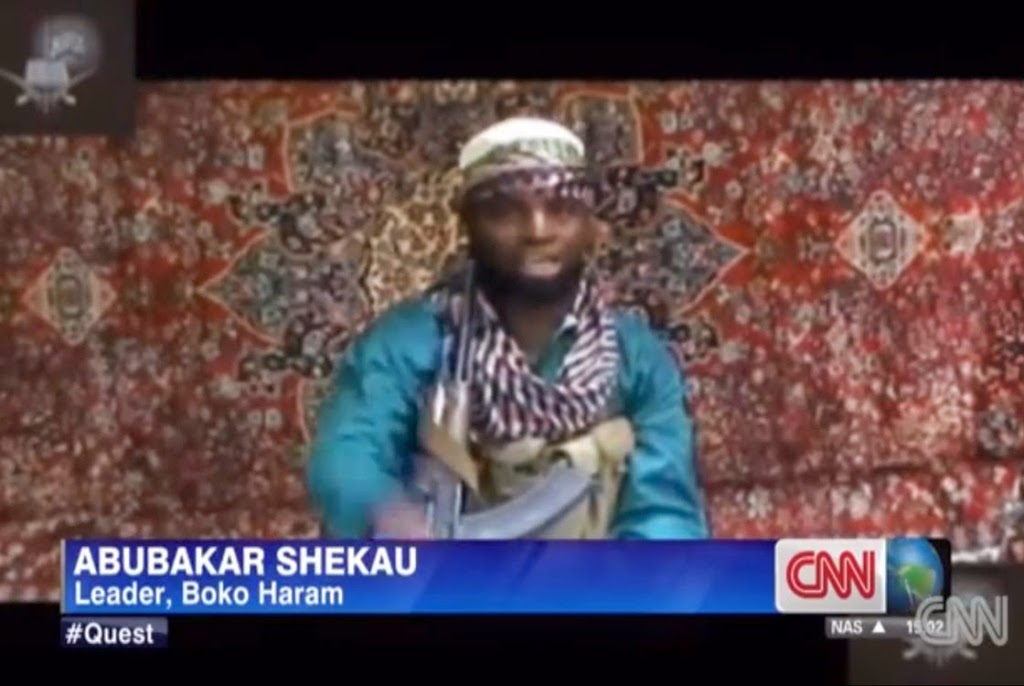 In a video posted on YouTube, Boko Haram’s leader Abubakar Shekau said that the militant group was responsible for the massacre in the Nigerian town of Baga, promising more violence in the future.

Boko Haram’s leader Abubakar Shekau claimed responsibility for an attack on the Nigerian town of Baga, which left scores if not hundreds dead, the Associated Press reported.

“We killed the people of Baga. We indeed killed them, as our Lord instructed us in His Book,” Shekau said in the 35-minute video posted on YouTube, as quoted by AFP. “We will not stop. This is not much. You’ll see,” he warned.

Reports emerged that approximately 2,000 people, mostly women, children and the elderly, were killed, according to Amnesty International. Nigerian military said that the assault on Baga left 150 people dead, according to Reuters.

“The kings of Africa, you are late. I challenge you to attack me even now. I’m ready,” Shekau said, referring to leaders of Nigeria, Niger and Chad, who launched a joint campaign aimed at destroying the group.

Boko Haram is a militant group, which aims at establishing an Islamic state in northern Nigeria. Large swathes of land in the Borno State, as well as in neighboring Adamawa and Yobe are believed to be under control of the Islamists. The Boko Haram insurgency has left over 13,000 people dead since 2009, according to AFP.