You are here: Home / Africa / Al-Qaeda branches in Yemen and Somalia call for more attacks in Europe 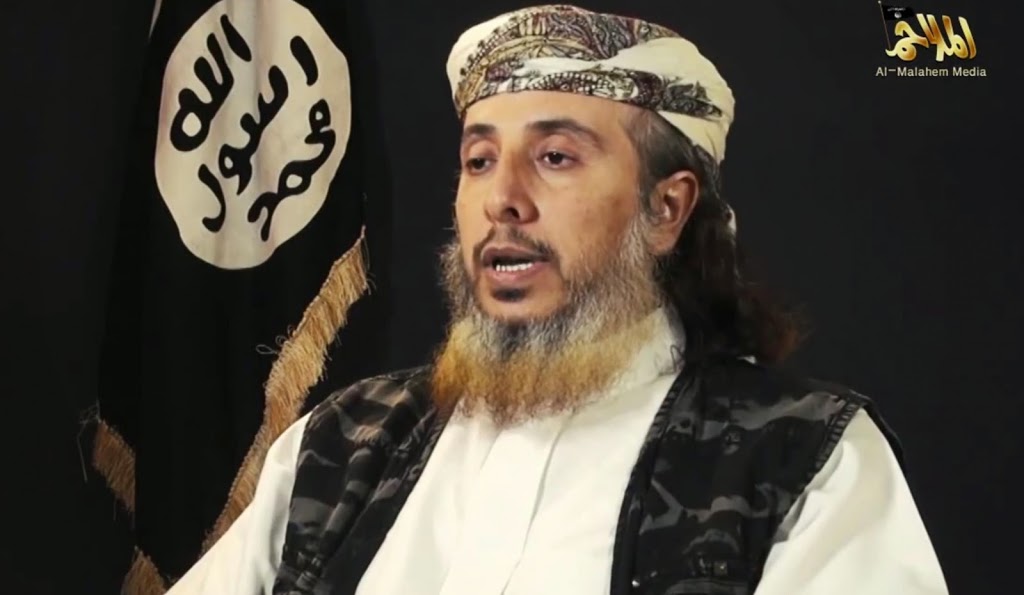 Nasser bin Ali al-Ansi, an official with al-Qaeda in the Arabian Peninsula (AQAP), based in Yemen, has urged Muslims to carry out lone-wolf strikes in Western countries, SITE Monitoring reported.

“If he is capable to wage individual jihad in the Western countries that fight Islam… then that is better and more harmful,” he told the group’s media wing when asked if Muslims should leave the West to live in Islamic states, SITE reported.

AQAP has claimed series of deadly attacks in and outside Yemen including the January 7-9 attacks in Paris on a French satirical journal and a Jewish supermarket that killed 17 people.

On January 8, a car bomb outside a police college in the capital Sanaa killed 40 people and wounded another 71. Yemen’s Supreme Security Committee blamed “al-Qaeda terrorist elements” for the attack.

AQAP is active in several Yemeni provinces, mainly in the south and southeast, where repeated government military campaigns drove the network’s militants out of key cities they once controlled.

AQAP was born out of a 2009 merger of its franchises in al-Qaeda founder Osama bin Laden’s native Saudi Arabia and his ancestral homeland in Yemen.

Ansi added that AQAP had worked to strike Western targets outside Yemen, something that led Washington to regard the group as al-Qaeda’s most active wing after it plotted foiled attacks to bring down international airliners.

“We have made efforts in external work, and the enemy knows the danger of that… We are preparing and lurking for the enemies of God. We incite the believers to do that,” he said.

A shooting at Fort Hood military base in the US in 2009 that killed 13 people was carried out by Nidal Malik Hasan, who had been in contact with Anwar al-Awlaki, an American cleric working in Yemen with AQAP.

Yemen has been dogged by instability since an uprising forced autocratic President Ali Abdullah Saleh from power in 2012.

The turmoil has raised fears that Yemen, which neighbors oil-rich Saudi Arabia and lies on the key shipping route from the Suez Canal to the Gulf, may become a failed state similar to Somalia.

Yemen is a key ally of the United States in its alleged fight against the extremists network, allowing Washington to carry out a longstanding drone war on its territory against AQAP.

However, US drone attacks in the impoverished Gulf country have also killed many civilians unaffiliated with al-Qaeda.

Yemen’s army has launched several concerted campaigns to dislodge al-Qaeda, but the militants have proved capable of entrenching themselves in largely lawless parts of the Arabian Peninsula country where it has sympathy from some Sunni tribes.

Besides targeting governmental forces, AQAP, which views Shias as heretics, has also targeted members of the Houthi movement, which it sees as pawns of both the US and Iran.

The northern-based Houthis established themselves as power brokers in Yemen in September by capturing Sanaa against scant resistance from the Yemeni administration, who appears not to have a full grip on the country’s fractious military.

The steady expansion of Houthis since September has angered AQAP, which threatened renewed violence against them.

On December 31, Houthis and officials blamed AQAP for a suicide attack on Yemenis commemorating the Prophet Mohammad’s birthday in central Yemen that left at least 49 dead.

The instability in Yemen has raised fears that the country, next to oil-rich Saudi Arabia and key shipping routes from the Suez Canal to the Gulf, could become a failed state along the lines of Somalia.

The chaos grew after the 2012 overthrow of former President Ali Abdullah Saleh.

Besides the emergence of Houthis as Yemen’s de facto top power in September and the threat of AQAP, authorities are also trying to cope with a longstanding separatist movement in southern areas of the country, where an independent South Yemen existed from the end of British colonial rule in 1967 until union with the north in 1990.

Al-Shebab follows AQAP
Somalia’s al-Shebab militants, al-Qaeda’s main affiliate in Africa, on Wednesday urged supporters in Europe to follow the example of Islamist gunmen who carried out attacks in Paris.

The Shebab, who called the attack on the Charlie Hebdo satirical weekly in Paris a “heroic operation” against a “lair of evil and center of disbelief,” offered specific warnings to France.

“We warn France and those who tread her course about the implications of their hostility towards Islam and the consequences of their oppression and belligerence against Muslims,” the statement read.

The Islamists said the attacks, in which 17 people died in three days of bloodshed, were “worthy of being emulated.”

“We also take this opportunity to thank our brothers, al-Qaeda in the Arabian Peninsula, who have been — and continue to be — the pioneers of external operations that target the heart of the Crusader enemies,” the statement added.

The Shebab, who control large areas of rural Somalia, are reported to have close links with al-Qaeda fighters in neighboring Yemen, where at least one of the two brothers who carried out the Charlie Hebdo attack is believed to have trained.

The Shebab were also linked to Mohammed Geele, a Somali man who was convicted of a 2010 axe attack against Danish cartoonist Kurt Westergaard, who had faced numerous death threats since his caricature of the Muslim prophet Mohammad appeared in the Danish daily Jyllands Posten in 2005.