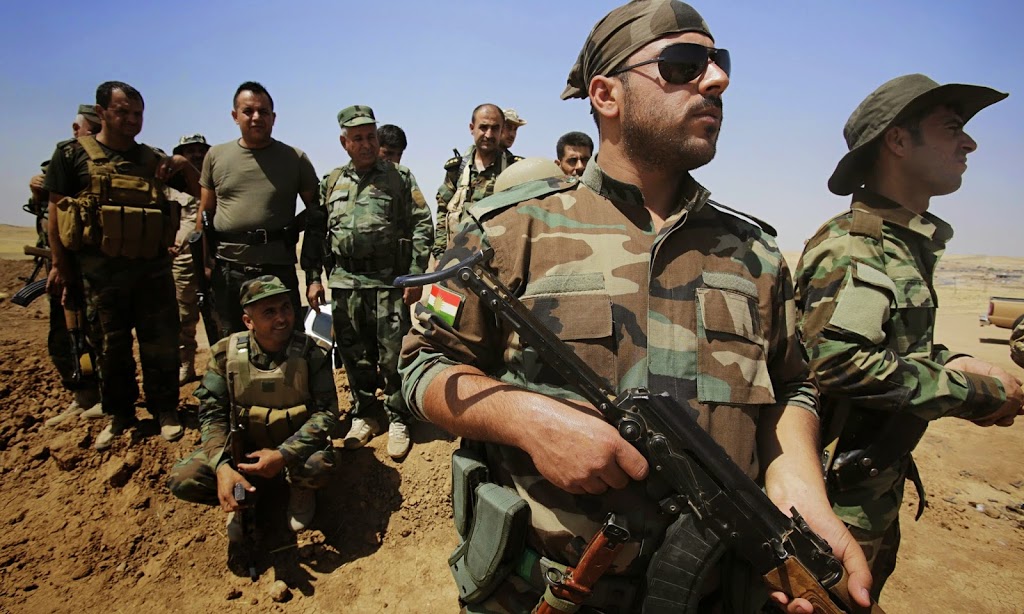 A military source in Peshmerga forces told “Shafaq News”, that “after the attacks that we’ve made with the support of coalition aircraft ,we were able to make significant progress in the east and west of Mosul city and expel ISIS militants from Wanki sub-district and liberate three other villages.”

He said that ISIS militants left behind many dead bodies and military vehicles.