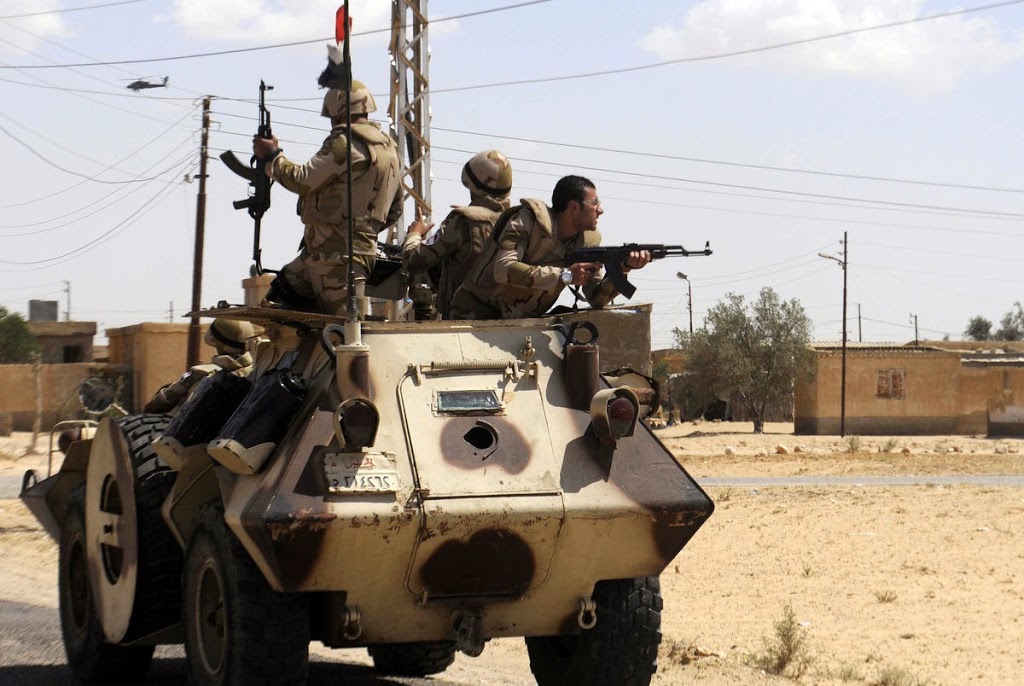 Four militants were killed and 27 others arrested in raids carried out by the Egyptian army in the country’s restive North Sinai governorate.

Samir said 64 unlicensed motorcycles and vehicles used in terror attacks against army personnel were also destroyed in raids conducted on January 19 and 20.

Egypt’s Sinai has witnessed many violent attacks by militants since the January 2011 revolution that toppled former president Hosni Mubarak.

The attacks targeting police and military increased after the ouster of Islamist ex-president Mohamed Morsi in 2013.

Over 500 security personnel have been killed since then.

Last year Egypt declared a three-month state of emergency and a curfew in different parts of Sinai following a terror attack that left at least 31 soldiers dead in October.