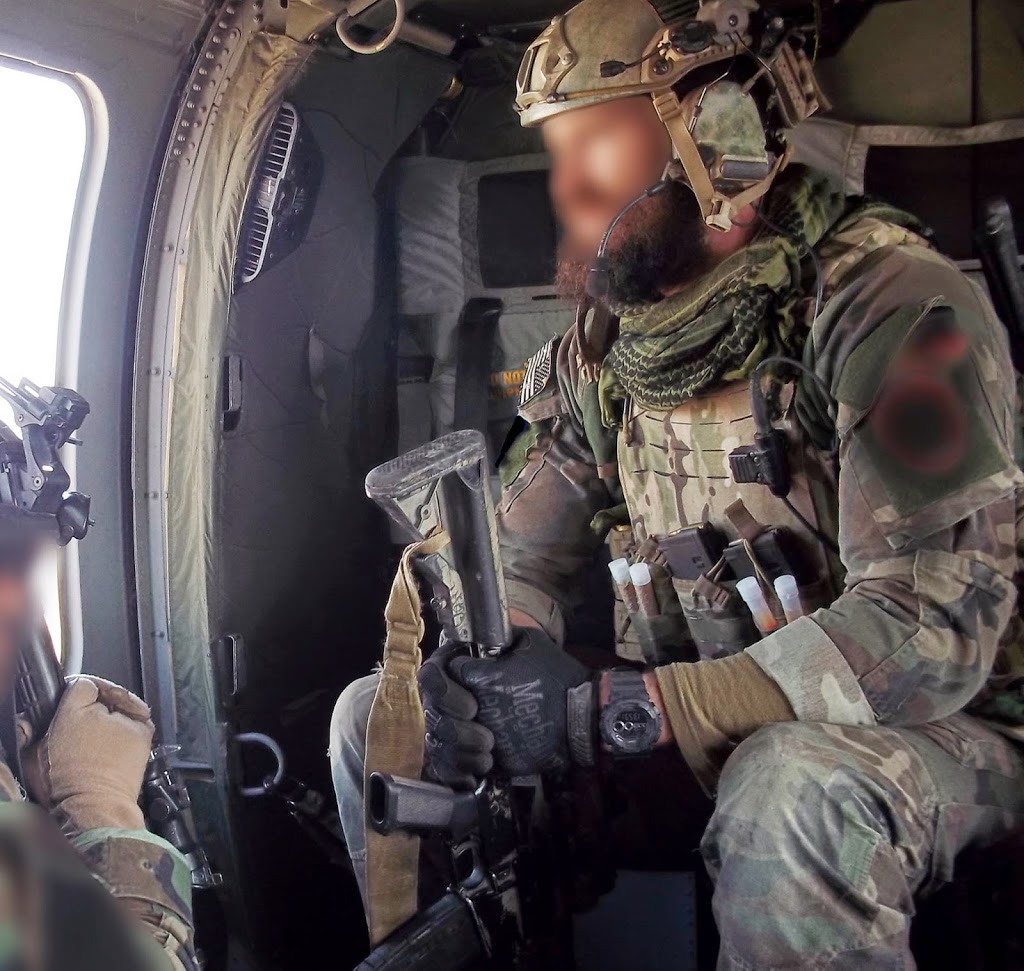 The Marine Corps is close to completing a realignment of its elite Special Operations troops, sending some of them to the Middle East this month as part of a broader effort to refocus after years of fighting in Afghanistan, according to a top general.

Maj. Gen. Joseph L. Osterman, the new commander of the Marine Corps’ Special Operations force, declined to disclose which country or countries the troops will deploy to, but said they will be spread across the Middle East and focused on training and coordinating with friendly governments to guard against insurgencies. Others already have been deployed to Africa and the Pacific.

“It’s really more of a proactive mission to prevent conflict from arising through capable forces, rather than a reactive crisis-management type thing,” said Osterman, speaking by phone from his headquarters at Camp Lejeune, N.C., in his first extended interview since taking over Marine Corps Special Operations in August.

It isn’t clear whether Marine Special Operations troops could be called upon to take part in training Iraqi soldiers as part of the ongoing mission to prepare them to face Islamic State militants who have seized territory in Iraq and Syria in the last year. Small numbers of conventional Marines already have taken part, however, raising the possibility.

MARSOC isn’t in Iraq “right now,” Osterman said. “They’re working with the different countries in the area, and it hasn’t been defined yet in terms of the Iraq involvement.”

The new deployment to the Middle East is part of a wider effort to “regionalize” Marine Corps Forces Special Operations Command (MARSOC), the general said. After years of heavy fighting in Afghanistan, MARSOC’s last unit came home this fall. The force’s three battalions have been reorganized regionally, with one each focusing on the Pacific, Africa and the Middle East. The new deployment to the Middle East under U.S. Central Command will mark the full implementation of that plan.

Osterman, an infantry officer with extensive experience in Afghanistan, said the point is to always have a MARSOC company in each region and establish relationships that could be helpful in a time of conflict. While deployed, the Marines will report to a Special Operations commander in the region — known in the military as a “TSOC,” or theater Special Operations command — and the four-star geographic combatant commander.

MARSOC was first established in February 2006 at the order of then-Defense Secretary Donald Rumsfeld, as the Iraq War raged and an increasing emphasis on Special Operations emerged. It was something some Marine commanders had been against. They viewed all Marines as elite, and did not want to set apart any group of them as different.

The command was established by pulling Marines from the service’s highly trained Force Reconnaissance units, however, and first sent a Special Operations company to Afghanistan in 2007. The first deployment was mired in controversy after a convoy of Marines in Nangarhar province was ambushed in March 4, 2007, and a firefight led to the death of at least 10 Afghan civilians. Army commanders removed the unit from the battlefield, but top Marine Corps commanders ultimately found that no one involved should face criminal charges.

MARSOC eventually found its footing in Afghanistan. Deployed mostly to western and southern Afghanistan, the unit trained Afghan Local Police and other Afghan troops and engaged in combat regularly with the Taliban and other insurgent groups.

Twenty-eight Marine Special Operations troops have been killed in combat, and 189 have received Purple Hearts after being wounded in action, Marine officials said. Notably, seven members of MARSOC have received Navy Crosses and 19 have been awarded the Silver Star for valor. The two awards are just below the Medal of Honor in honoring heroism in combat.

The command is still growing and evolving. In August, it announced that it would adopt the iconic “Raiders” name used by Marine commandos during a brutal island-hopping campaign across the Pacific in World War II. MARSOC troops had called for the change and used the Raider name for years unofficially, saying they wanted to honor an early generation of Special Operations.

While much of the military shrinks after years of war in Afghanistan, MARSOC is still expanding. The organization is expected to eventually have about 2,500 troops, including 830 elite “critical skills operators,” Osterman said. It currently has a little more than 700, and continues to recruit from the conventional forces to fill the empty slots. They have been brought in gradually so that their experiences and time in service will be staggered, he said.

MARSOC has adopted a variety of other changes, including developing a new Marine Special Operations officer job in the Marine Corps and establishing liaison teams that deploy aboard Navy ships with conventional Marine Expeditionary Units and work with nearby Special Operations teams as they travel the world.

The new officer slot is a sign of MARSOC maturing, Marine officials said. It allows the service to track its officers better as they move through new assignments. The Special Operations liaison teams allow the Marine Corps conventional forces on Navy ships to coordinate on missions ranging from hostage rescue to humanitarian assistance — roles that MARSOC trains for, but also are carried out by Navy SEALs, Force Reconnaissance Marines and other well-trained U.S. troops.

“It might be that if it’s a very high-risk, bad-weather situation, and there is somebody else who is more highly trained or has better equipment,” Osterman said. “All those things can be melded together in a cooperative fashion.”