You are here: Home / Senza categoria / Pentagon in position to evacuate U.S. Embassy in Yemen 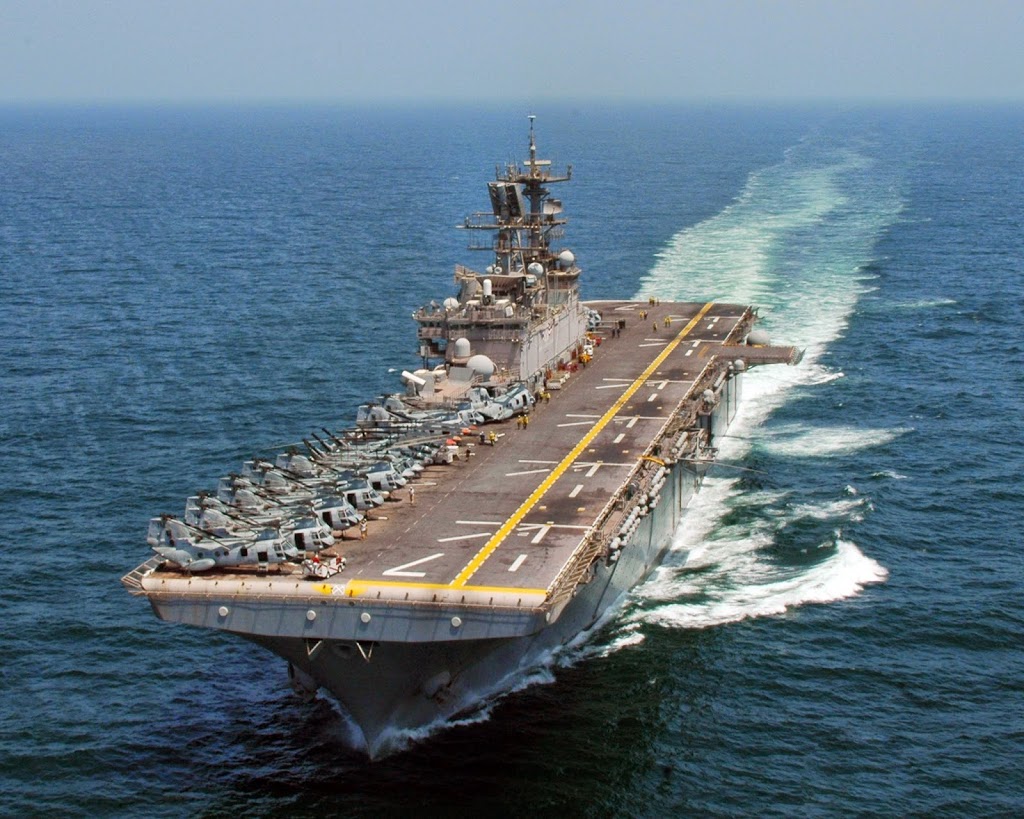 Two U.S. Navy warships moved into new positions in the Red Sea late Monday to be ready to evacuate Americans from the US embassy in Yemen if an order comes to do so, CNN has learned.

So far, there has been no decision to evacuate the embassy. The USS Iwo Jima (amphibious assault ship) and the USS Fort McHenry were moved “because they will be in the best position if asked,” by the State Department to evacuate the embassy, a U.S. official with direct knowledge of the planning tells CNN.
So far there has been decision to evacuate the embassy, and no request from the State Department for military assistance.
If an evacuation is ordered, the first option would be to have embassy personnel drive to the commercial airport in Sanaa and fly out, the official said. But in the wake of an embassy car being fired Tuesday, the safety of the roads in the capital is now being constantly evaluated, the official said. If embassy workers did drive to the airport it is likely some sort of air cover would be provided, under the current plan.
Other detailed military planning for various options has been finalized, the official said. Those options would be used if a request for military assistance were made.
If helicopters and V-22 aircraft from the ships are sent to Sanaa, it would be a complex operation that could last for several days to fully evacuate “several hundred Americans” from the embassy, the official cautioned. “Nobody should think this would be easy.”
The military is aware the State Department wants to keep the embassy open as long as possible, the official said, noting that it’s a valuable tool to monitor Al Qaeda in Yemen.
But behind the scenes the Pentagon is pressing the point that if an evacuation becomes necessary they want to do it before the chaos in Sanaa descends into a ‘non permissive environment,” akin to combat. For now, the US believes the Houthis are not targeting Americans, but its not clear if that will last.
The plan at this point only involves the potential evacuation of State Department personnel. It would be up to State to decide if it wants to extend the potential mission to other Americans in Yemen.