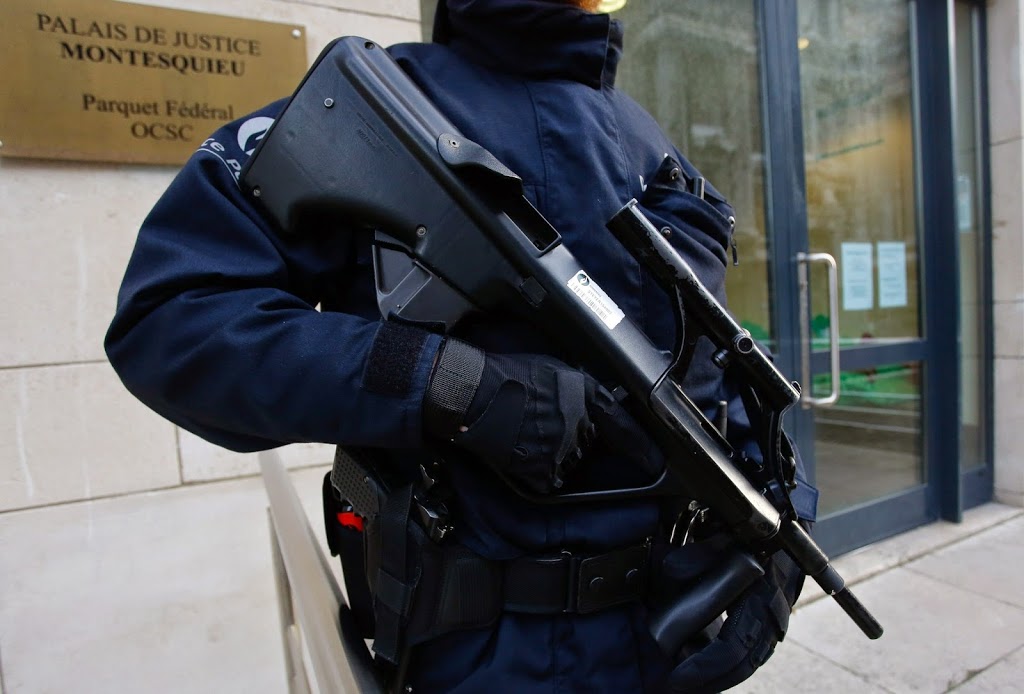 The French government is to hire more staff to strengthen its intelligence services, Prime Minister Manuel Valls has said.

Valls told a press conference at the Elysee presidential palace in Paris on Wednesday that the government will hire 2,680 staff and spend €425 million ($490 million) on counter-terrorism over three years following the attacks in Paris two weeks ago in which 17 people were killed.

He said: “Terrorism has struck our soil and the threat of terrorism remains high.”

The announcement followed a meeting of ministers at the Elysee presidential palace in the French capital on Wednesday.

Turkish cooperation
Valls said the government’s first priority was to increase the number of employees in the intelligence services and that 3,000 people, some in France and others abroad, would be monitored by “anti-terror” surveillance agents.

He said the number of people likely to take some form of “action” in France had dramatically increased, adding: “We must act and act quickly.”

Valls said Paris was cooperating with the Turkish government in the “fight against terrorism” and French Foreign Minister Laurent Fabius was in constant contact with his Turkish counterpart Mevlut Cavusoglu.

Meanwhile, Paris Prosecutor Francois Molins announced in a press conference earlier on Wednesday that four men suspected of providing logistical support to one of the Paris attackers had been charged with associating with terrorism.

Hostages killed
The prosecutor did not name the suspects, identifying them only as Willy P., Christophe R., Tonino G. and Mickael A.

Three of the men are suspected of buying weapons for Amedy Coulibaly, who shot dead 27-year-old policewoman Clarissa Jean-Philippe and later killed four hostages in a kosher supermarket in Porte de Vincennes. He was later shot dead by police.

Police arrested more than 12 people in Paris last week in connection with the attacks.

The suspects were accused of “assisting terrorists logistically” with guns and vehicles.