The Peshmerga forces on Wednesday morning launched large-scale offensive against the Islamic State militants from multiple positions in south east and south west of Mosul dam in northern Iraq. 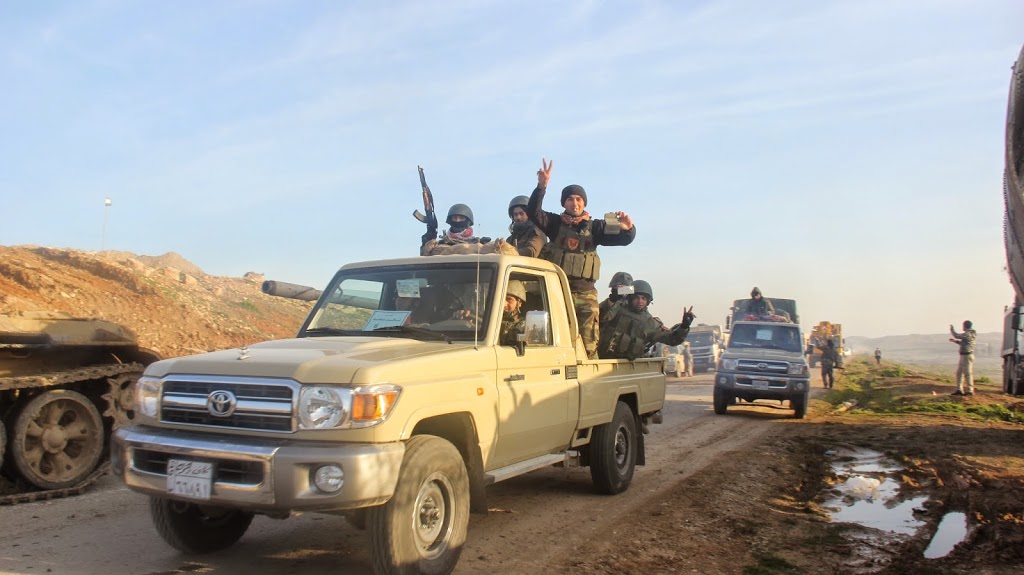 According to a press release from the office of The Chancellor Kurdistan Region Security Council (KRSC) the Peshmerga attacks started at 07:00 in morning, when Peshmerga forces launched a large-scale offensive against the Islamic State (IS) from multiple positions south east and south west of Mosul Dam.

According to the KRSC statement, after a few hours fighting Peshmerga forces had cleared the areas of Tel Khdr, Kehrich, Jemrood and Aski Mosul and they are in the process of clearing a number of villages captured from ISIS.
International Coalition airstrikes are providing support to the Peshmerga offensive.
Source: BasNews