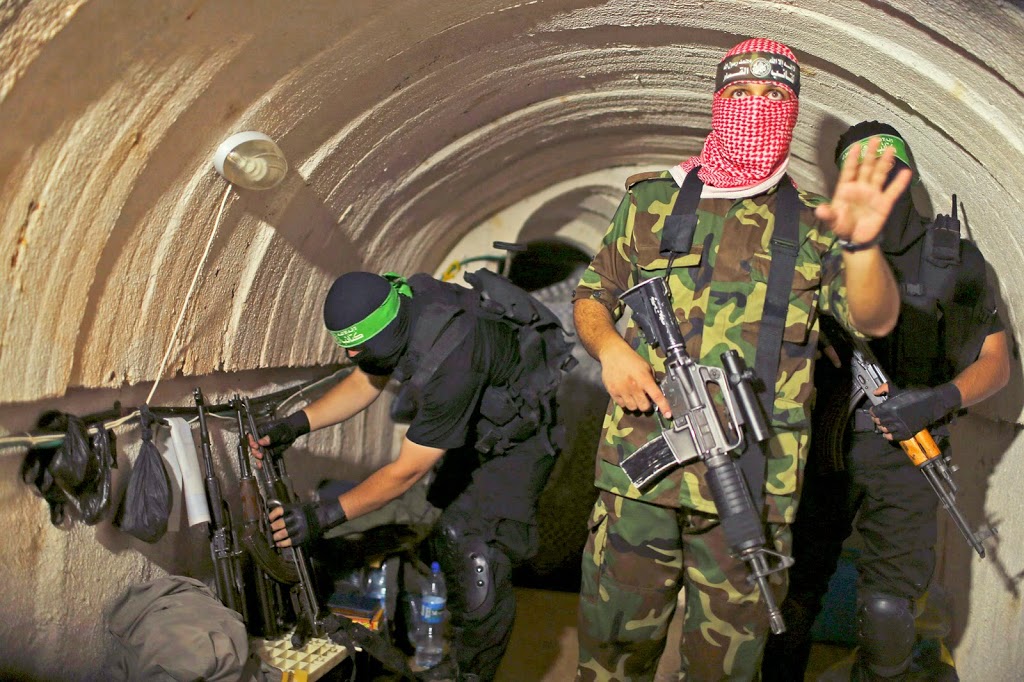 Iranian Defense Minister General Hossein Dehqan on Wednesday declared that Tehran will arm Palestinians in the West Bank against the Zionist state, according to the Iranian Fars news agency.

Naqdi stressed, during a memorial service marking the death of six Hezbollah members and an Iranian General killed by Israeli Occupation forces in Syria, that “arming the West Bank is a principal policy of the Islamic Republic and we will use every means and capacity” to fulfill this policy.

Dehqan warned that “the Zionists will receive a crushing response” and added “today the resistance front, as representative of all Muslims, is acting against the Zionists and the Takfiri stream and we will support it in every aspects with all our capacities,” reported Fars news agency.

On Wednesday, at a funeral procession for General Mohammed Ali Allahdadi, killed by Israel in Golan Heights, a Revolutionary Guards commander Major General Ali Jafari said “the path of martyr Allahdadi is unstoppable and will be continued until the liberation of the Holy Quds (Jerusalem) and obliteration of the Zionist regime.”

Jafari also took aim at Israel on Tuesday, saying, “The Zionists should await destructive thunderbolts.”
“They have in the past seen our wrath,” he announced, adding the Revolutionary Guards “will continue its support for Muslim fighters and combatants in the region.”

Mohsen Rezaie, secretary of Iran’s Expediency Council, on his part said that Hezbollah would eventually retaliate against “this recent atrocity,” but that the group was “prudent and has a long term plan and will not be infuriated.”

General Mohammed Ali Allahdadi died alongside six fighters from Lebanon’s Hezbollah resistance movement in the attack Sunday near Quneitra on the Syrian-controlled side of the Golan Heights.

An Israeli security source told AFP one of its helicopters carried out the strike, but a United Nations’ observer force in the Golan raised the possibility that drones may have been used.

The incident came days after Hezbollah chief Hassan Nasrallah threatened to retaliate against Israel for its repeated strikes on targets in Syria, and boasted the movement was stronger than ever.