You are here: Home / Senza categoria / Boots on the ground? ISIS war vote could come by spring 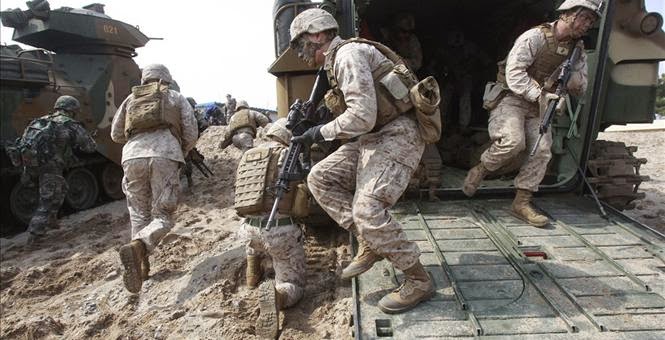 Speaker John Boehner (R-Ohio) on Wednesday said Congress will consider a new Authorization for the Use of Military Force (AUMF) against the Islamic State in Iraq and Syria (ISIS) by the spring.

“I expect the president is going to send an authorization to the Congress. I expect that we will have hearings on that, and that we will in fact have a debate and a vote on it. Timing has yet to be determined,” Boehner said.
Boehner then suggested it could all happen within a few months.

In his State of the Union address Tuesday night, President Obama called on Congress to pass a new AUMF despite saying previously he had the authority to authorize military operations against ISIS.